The Spinsters 82nd Annual Ball in the penthouse suite of the Fairmont Hotel was a celebration of San Francisco’s own Spinsters, a group established in 1929. The Spinsters of San Francisco is a social and philanthropic organization comprised of college educated, unmarried women who sponsor and raise funds for charity. Their annual black-tie ball is a members’ and their guests’ only event that marks the official turnover of their calendar year and leadership transition. On the stroke of midnight on June 18, 2011, outgoing president Liz Brusca toasted incoming president Ashley Hayes.

Scenes from the Spinsters of San Francisco 82nd Annual Ball: 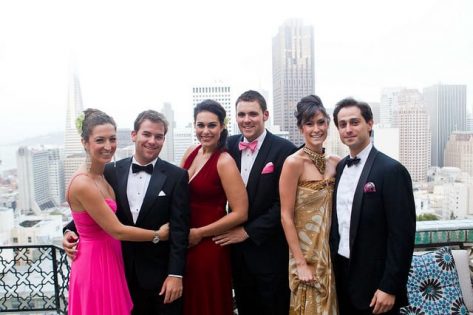 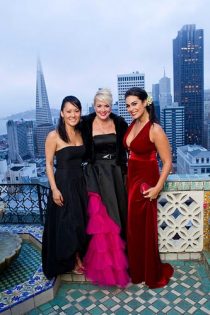 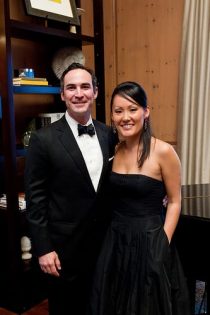 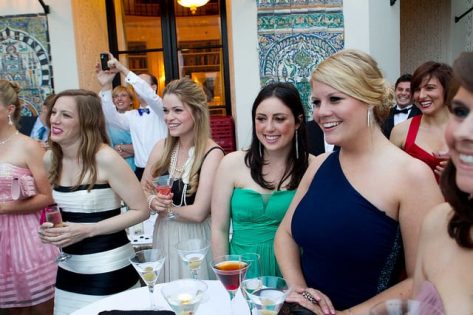