Some 500 San Francisco Museum of Modern Art supporters and Bay Area art collectors gathered at the museum to bid on more than 50 artworks at Art Auction 2013 on April 24th.  The 19th biennial event organized by SFMOMA’s Modern Art Council raised nearly $1.5 million. Led by Patrick Meade of Bonhams Auctioneers and Appraisers, the bidding was serious throughout, but the top sale of the night was a large-scale watercolor pigment print by Chuck Close titled Self-Portrait (Yellow Raincoat) (2013), which hammered for $100,000.

SFMOMA is undergoing a complete transformation and expansion. On June 2nd, the museum will temporarily close to the public for construction; the expansion project slated for completion in early 2016. The project will add about 78,000 square feet of indoor gallery and public space to its existing 59,500 square feet of galleries, and 70,000 square feet of public and support space for conservation and teaching. During construction the museum will co-present exhibitions with, among others, the Asian Art Museum, Cantor Arts Center at Stanford University and the Contemporary Jewish Museum. 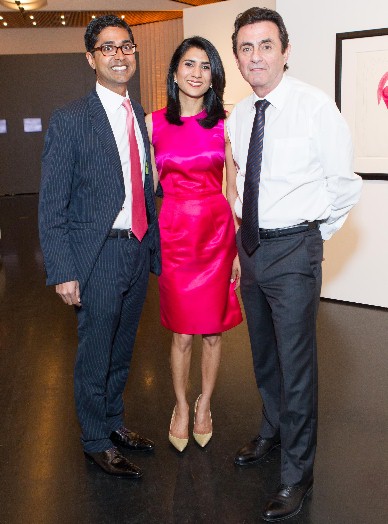 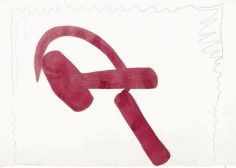 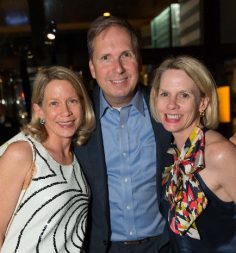 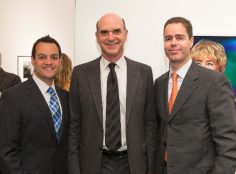 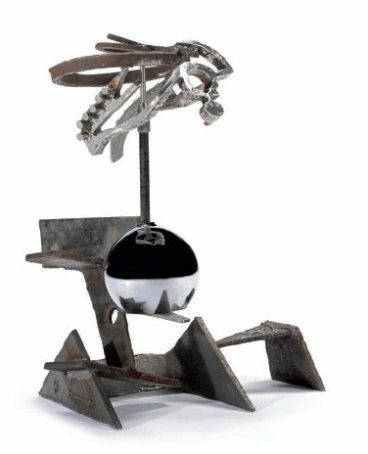 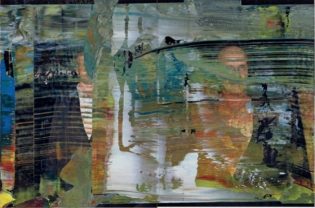 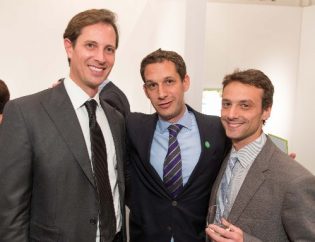 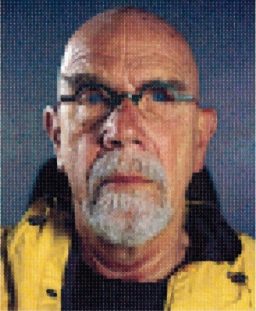 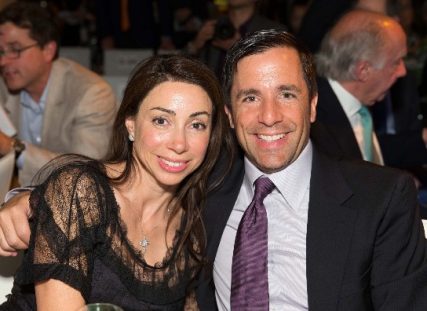