The International SeaKeepers Society honored the executive committee of the Sargasso Sea Alliance with its Bal de la Mer award in San Francisco on September 9, 2013. The International SeaKeepers Society recognizes those who have made exceptional contributions to the protection of the world’s oceans. Previous honorees include Dr. Sylvia Earle, Prince Ranier of Monaco, Prince Albert II of Monaco, Mikhail Gorbachev, Walter Cronkite and Jean Michele Cousteau.

Called by Dr. Sylvia Earle “the golden floating rainforest of the ocean,” the Sargasso Sea is named after the Sargassum, pelagic drift algae, that accumulates in the North Atlantic Subtropical Gyre. It is the world’s only sea without coasts and is a critical habitat for marine wildlife including tuna, billfish, eels, turtles, marlin and more. Because of the lack of effective governance of high seas areas, the Sargasso Sea and other oceans beyond national jurisdiction are threatened by diverse human activities including over-fishing, pollution, ship traffic and even harvesting of Sargassum. The efforts of the Sargasso Sea Alliance, in collaboration with the government of Bermuda, are aimed at providing protections similar to those afforded to land preserves such as Yellowstone and the Serengeti. 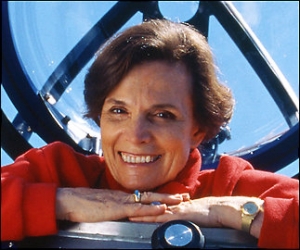 Oceanographer, explorer, author and lecturer Dr. Sylvia Earle, Time Magazine’s first Hero of the Planet, and the first recipient of the Bal de la Mer Award, just two among her many awards and honors

The Sargasso Sea, called “the golden floating rainforest of the ocean,” by Dr. Sylvia Earle 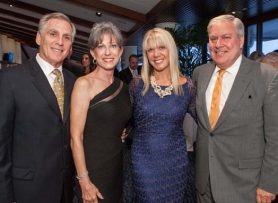 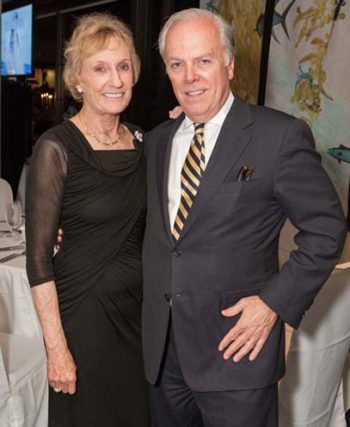 Nancy Bechtle with Michael Moore, chairman of the board, International SeaKeepers Society 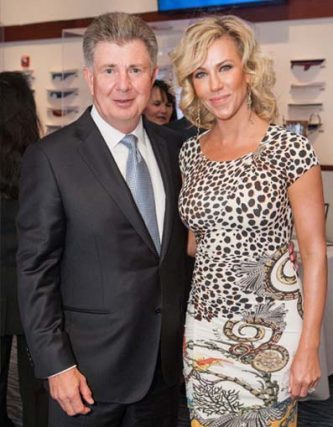 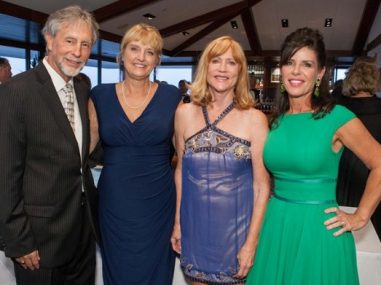 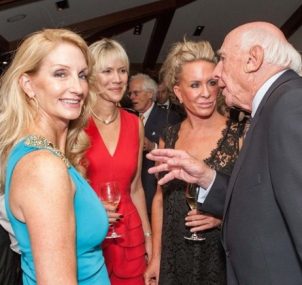 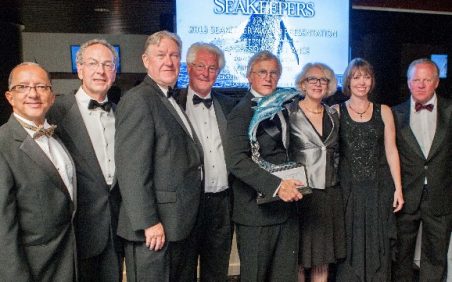 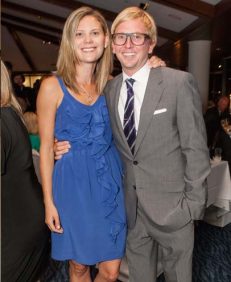