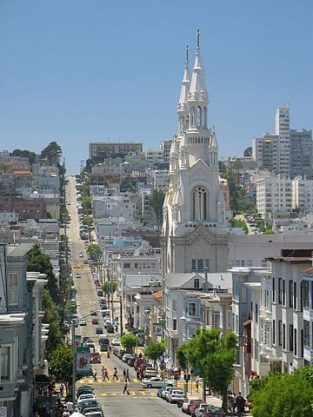 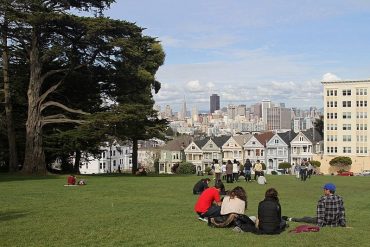 Looking across Alamo Square Park toward the Painted Ladies and the San Francisco skyline (photo by jjron (Own work http://www.gnu.org/licenses/old-licenses/fd-1.2.html)

What to Expect to Pay Now? 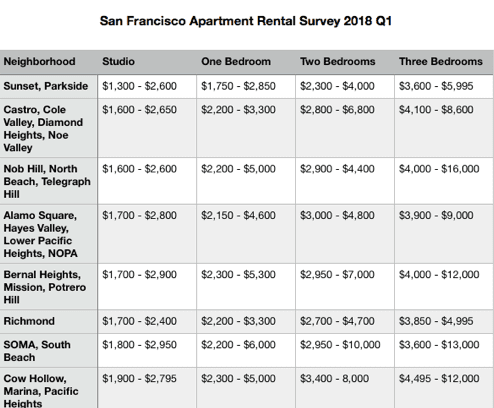 According to my colleague Liz Kraus, the latest rental rates by neighborhood: 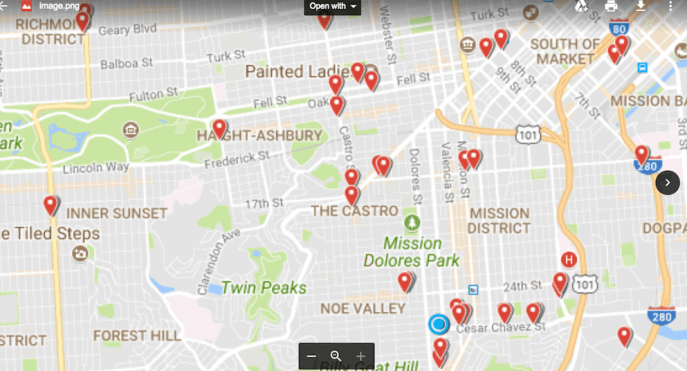 Jobs in technology companies located in Silicon Valley are impacting San Francisco neighborhoods and rental rates. Many renters are looking to shorten their commute by moving near a shuttle stop. Rental apartments located near tech company shuttle bus stops are in high demand.