In honor of San Francisco Opera Guild‘s 75th anniversary, Romana Bracco, Katie Jarman and Marsha Monro put on a cabaret show and called it POPera! Held at the Fairmont Hotel in San Francisco on April 10, 2014, the event served as a fundraiser for the Guild’s education and community programs. After a buffet supper for some 300 patrons in the Fairmont’s Gold Room, guests moved to the Venetian Room for a cabaret that featured performances from American soprano Deborah Voigt, Jonathan Groff, Romanza, Tony Award winner Lillias White, and a surprise visit from Countess Katya Smirnoff-Skyy.  The show was produced by Marilyn Levinson of Bay Area Cabaret, now in its 10th season at the Venetian Room. 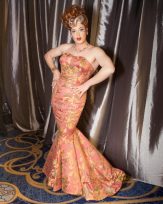 Countess Katya Smirnoff-Skyy turned up for a surprise performance at POPera! 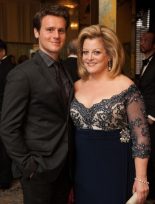 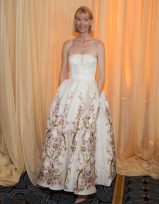 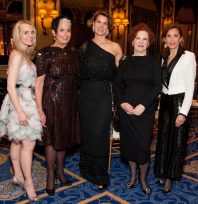 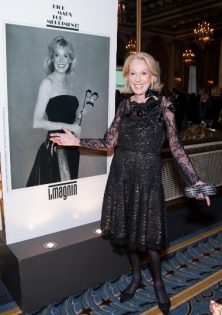 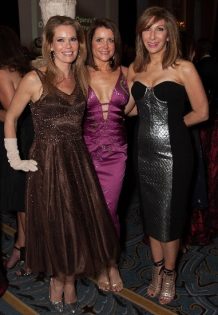 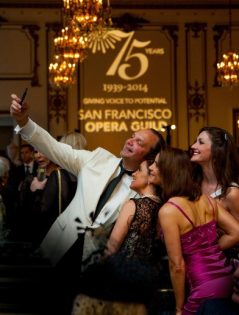 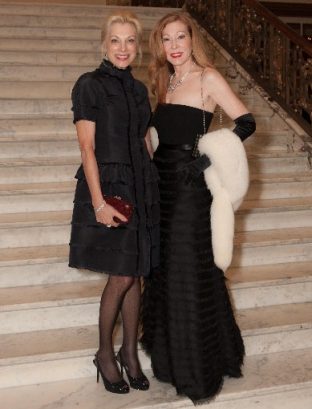 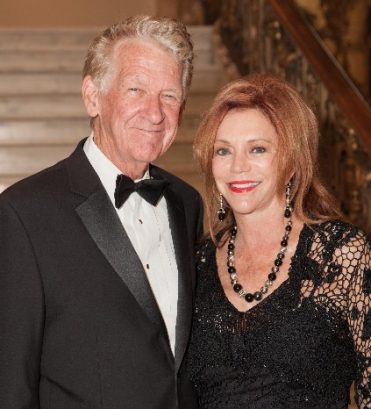 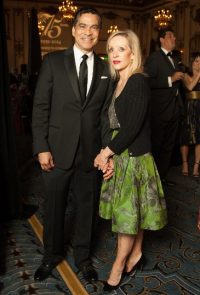 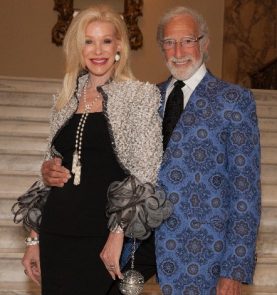 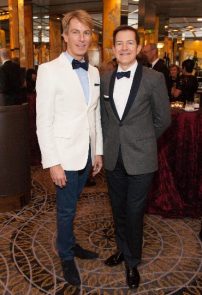