Partying before the ball — some 200 San Francisco Opera opening night ticket holders received invitations to private events before the opera season opening performance and celebrations on September 5, 2014. Global president of Banana Republic Jack Calhoun and his partner, attorney Trent Norris, opened their San Francisco home for 100 Opera Ball patrons on August 21st. The BRAVO! CLUB held its kick-off party for 120 of its supporters at The Battery, a private club in San Francisco, on July 30th.

The Calhoun/Norris residence, a 7,000 square foot home in Pacific Heights originally built in 1905 for San Francisco’s 26th mayor, Eugene E. Schmitz, was more recently renovated and featured in Architectural Digest. One of the rooms — with sweeping bay views — also features all menswear fabrics from Banana Republic.  Calhoun spent his first year of college at Indiana University’s Jacob School of Music studying vocal performance before going on to Purdue University and Harvard Business School. While he did not pursue a career in music, he says he is, “… now happy to support great music as a board member of the San Francisco Opera.” Scenes from the party: 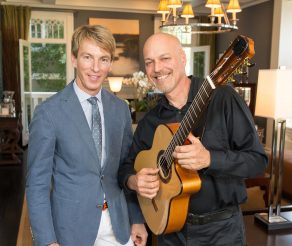 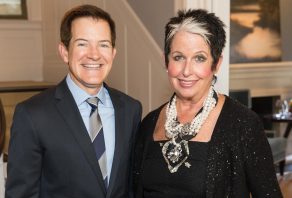 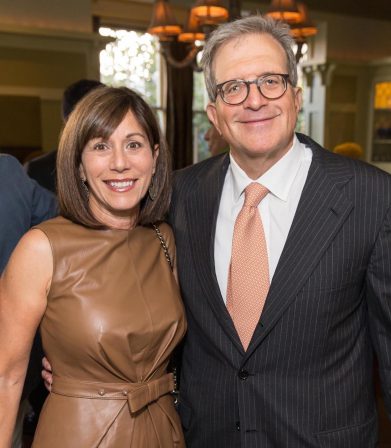 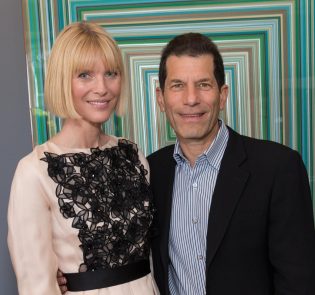 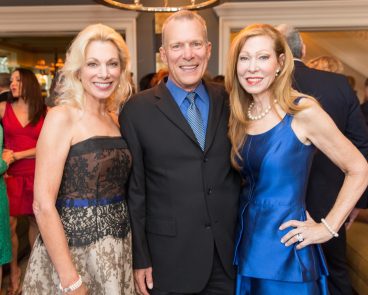 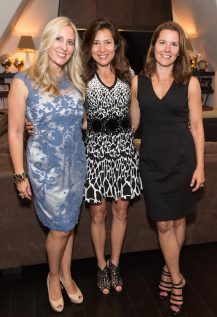 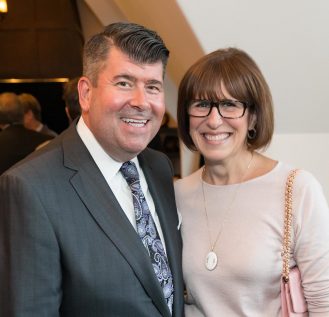 Scenes from the BRAVO! CLUB opening night launch event at The Battery: 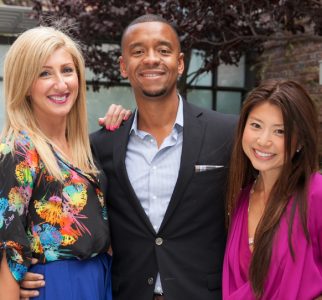 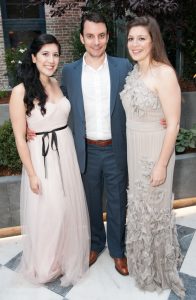 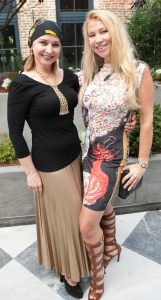 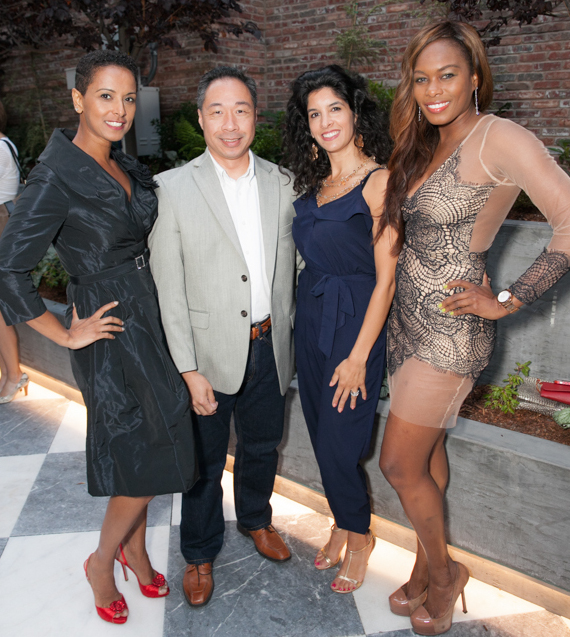 As a reminder, on September 5th San Francisco Opera will open its 92nd season with Vincenzo Bellini’s Norma, conducted by San Francisco Opera Music Director Nicola Luisotti and featuring world-renowned soprano Sondra Radvonovsky in the title role. Perhaps once a generation, a soprano comes along who can do full justice to one of opera’s most dazzling and demanding roles. Today, that singer is Radvonovsky, who “earned a thunderous ovation…” (The New York Times), when she debuted as Norma at the Metropolitan Opera this past fall. In Bellini’s bel canto masterpiece, a Druid high priestess betrays her people by falling in love with an occupying Roman soldier. When the soldier abandons her for another, her volatile mix of anger and guilt threatens the lives of everyone.