Mr. Bieff is a native New Yorker whose first job in patternmaking and designing was with famed American Couturier Arnold Scaasi in the early 1960s. Mr. Bieff started his own label in 1970 and has since designed dresses under his own name for some of America’s most legendary women including Gloria Swanson, Elizabeth Taylor, Diana Ross and Sharon Stone, as well as Hollywood’s newest style setters Marion Cotillard, Nadja Auermann, Gemma Arterton and Charlotte Gainsbourg. 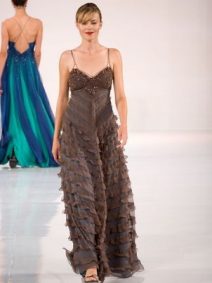 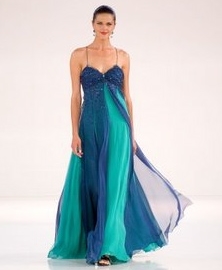 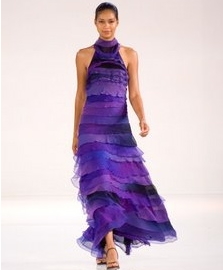