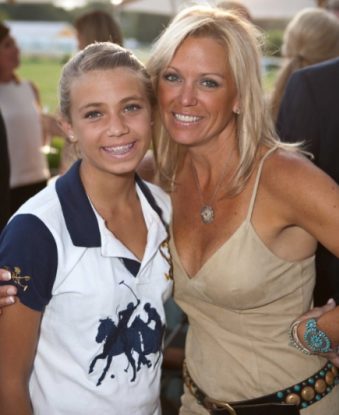 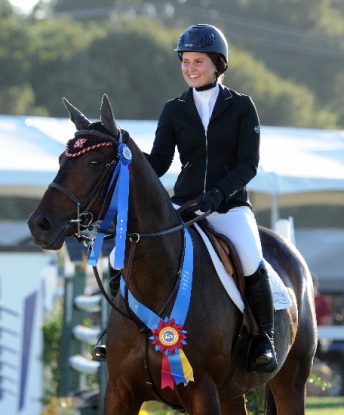 Taylor Siebel and Natsu (photo: Alden Corrigan); Notably, Taylor Siebel won two blue ribbons in the competitions. One in speed jumping, and the second in a ride and drive class in which riders on horses leaped over difficult jumps and then rode the same course on Segways.

From sunrise to sunset, August 9-14, 2011, the 41st annual Menlo Charity Horse Show featured continuous jumping competitions and standing-room-only crowds. The event attracted 400 of the finest riders in the United States. Held at the Menlo Circus Club, the Menlo Charity Horse Show offers exhibitors and spectators one of the best show experiences in the country. Nightly events combine the excitement of show jumping with the best of entertainment featuring casual dinners, a gala evening, wine, and beer tastings. The Menlo Charity Horse Show, unique in its tradition of philanthropy since 1970, benefited Vista Center for the Blind and Visually Impaired. 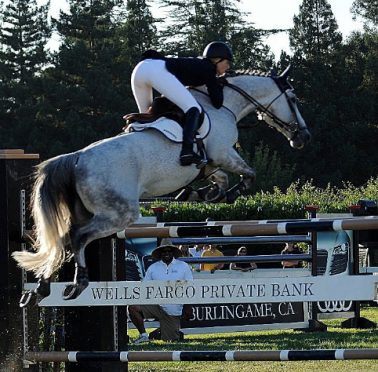 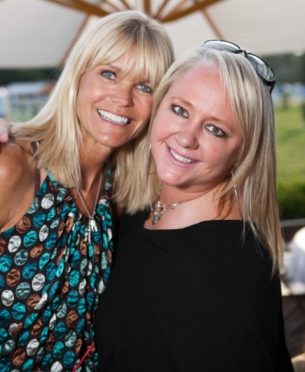 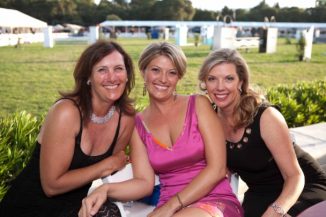 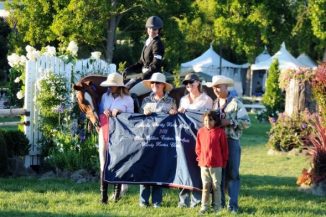 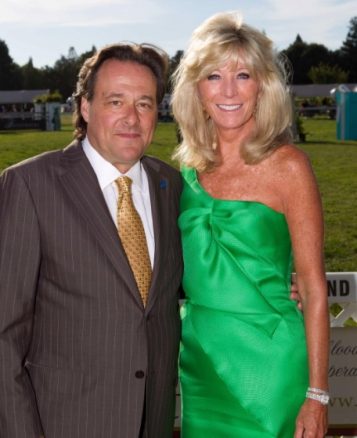 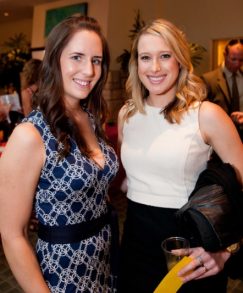 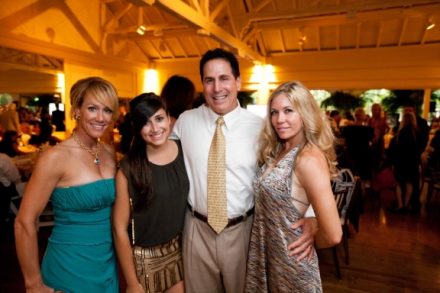