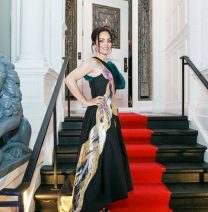 A well-known media personality in France, San Francisco resident Valerie Orsoni is the author of more than a dozen books, the creator of the popular Le Bootcamp, and a native of Corsica, France. Her growing success led Orsoni to California where she serves as a slimming coach for Hollywood celebrities and shares tips with the mainstream media on nutrition, diet, fitness, and well-being.

M6, the number one television network in France measured by viewership, recently filmed a primetime special featuring Orsoni’s life in San Francisco, that will air in May. The subject is San Francisco, the city of tomorrow, and the idea is to show San Francisco as one of the best cities in the world. Real estate agents Joel Goodrich and Anne Laury hosted a party filmed for one of the show segments at 1945 Franklin Street, a former home of actor Nicholas Cage. Fashion designer Yuka Uehara dressed Orsoni for the occasion and also presented her latest capsule collection at the event. 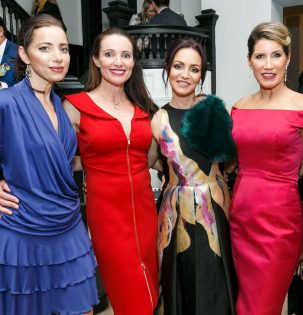 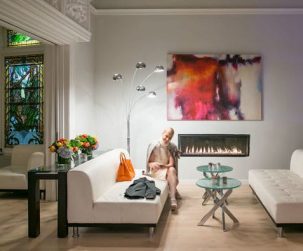 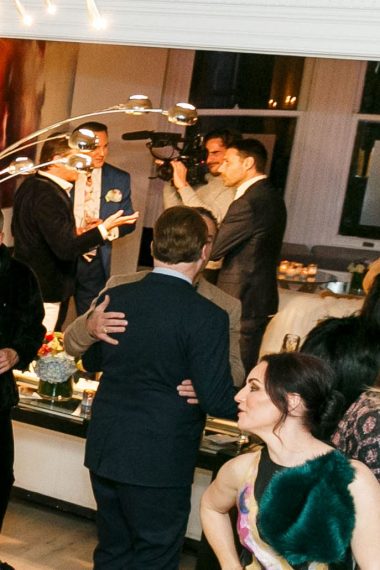 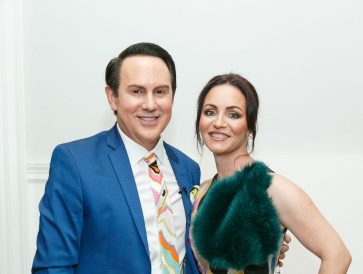 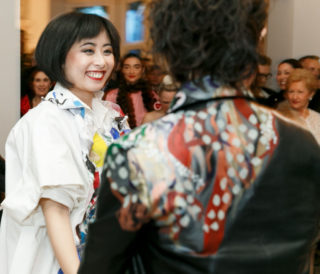 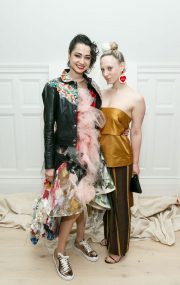 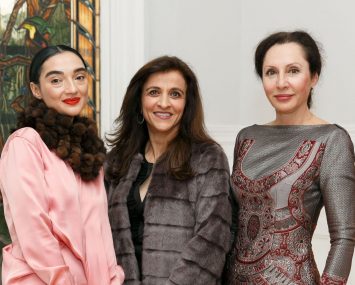 Valerie Orsoni is a working mother who was once overweight and had battled with weight issues for many years. She now shares her experiences and victories with other women. After years of yo-yo dieting and trying countless miracle diets that never kept the weight off, Orsoni took charge. Assisted by experts and with help from her father, a chef, she developed her own slimming method based on her desire for a healthy and balanced lifestyle and a life devoid of frustration and deprivation. Voila, Le Bootcamp!