Home Events On Video A Koledy Tradition in Atherton

MBL Media Productions captured a Koledy tradition, 40 years strong, in Atherton, California, on behalf of our client the National Czech and Slovak Museum and Library. Koledy means “carols” in Czech. The word is also used to refer to a celebration, at which Czechs or Czech-Americans sing carols together, both in Czech and in English. Watch the video: 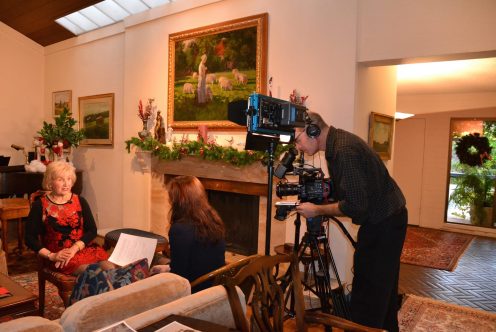 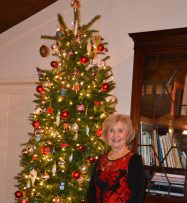 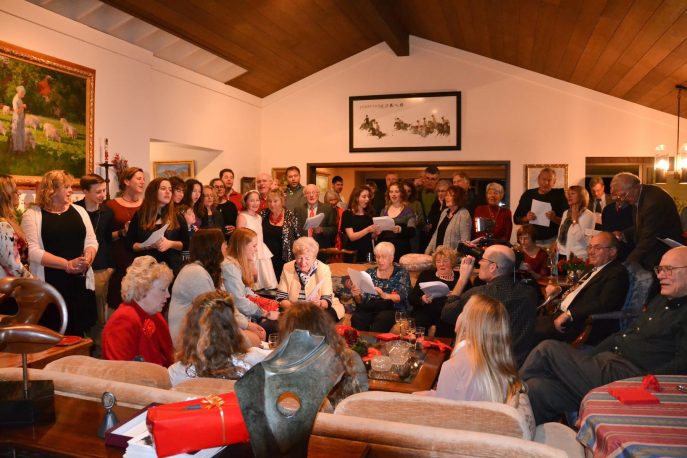