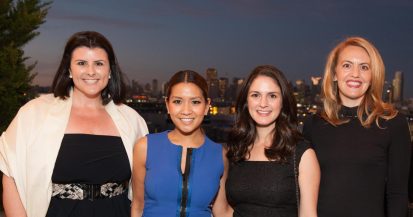 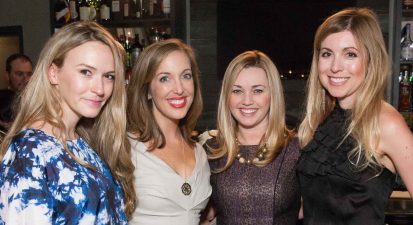 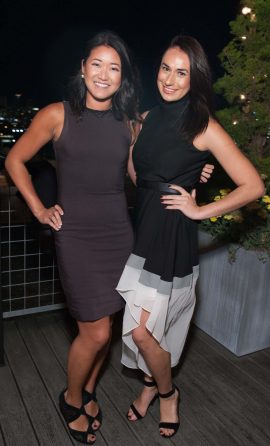 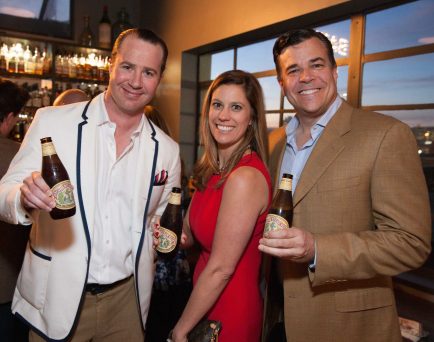 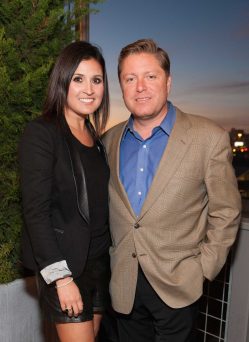 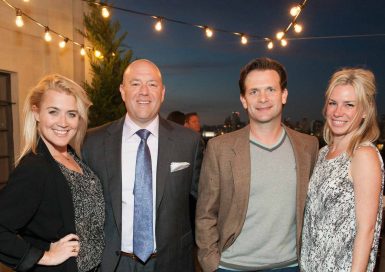 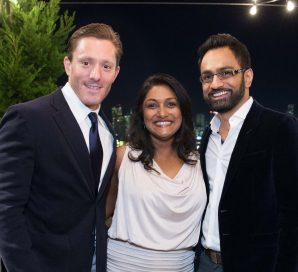 The Junior League of San Francisco is an organization of women committed to promoting volunteerism, developing the potential of women, and improving communities through the effective action and leadership of trained volunteers. Its purpose is exclusively charitable. Proceeds from this year’s fashion show will help fund programs that provide tutoring and mentoring, educational workshops, cultural enrichment, financial support and advocacy for Bay Area families in need.