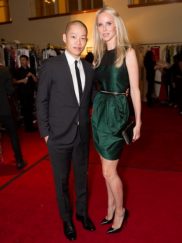 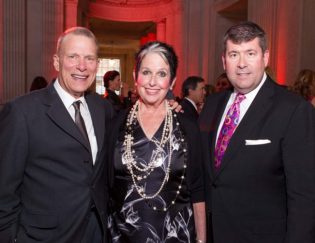 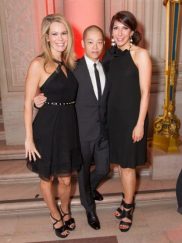 Red Carpet Bay Area’s Joanna Hidalgo and Jueun Hwang checked out The Art of Fashion: Jason Wu event at San Francisco City Hall on March 21, 2013. Not only did they see Wu’s stylish fashions on the runway but they also met some stylish San Franciscans in the crowd. Event co-chairs Stephanie Tuttle and Melissa Boxer Zill joined forces with San Francisco Opera Guild and Neiman Marcus for the event, which featured Jason Wu’s fall 2013 collection. Some 300 local fashion devotees watched the show, participated in a benefit auction for San Francisco Opera Guild, dined on a buffet dinner by McCall’s, and then danced it all off.

Wu presented a city-savvy collection with sharp silhouettes in a polite yet powerful palette of white, black, camel and red for fall 2013. Click here to watch the video. According to Hidalgo and Hwang, San Franciscans were just as fun to watch. 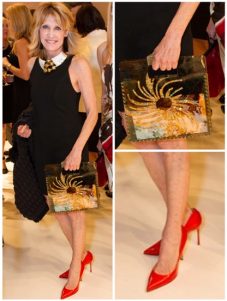 Sandy Mandel in red shoes by Sergio Rossi and a bag found in the Maurais, Paris 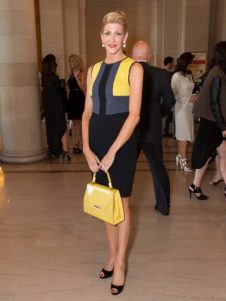 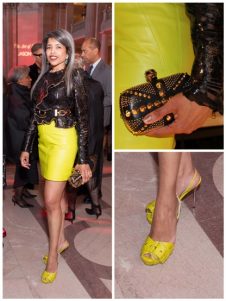 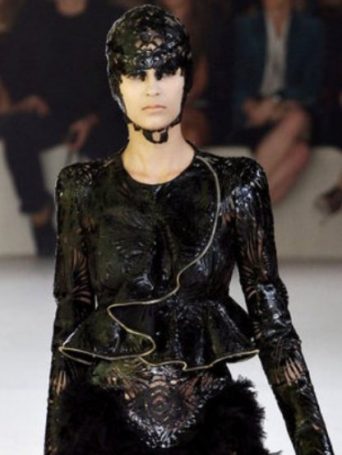 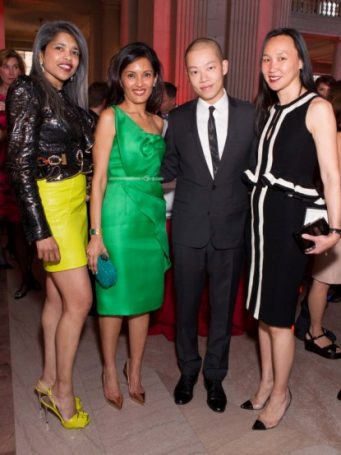 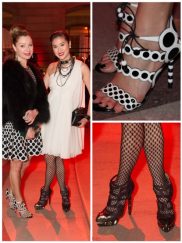 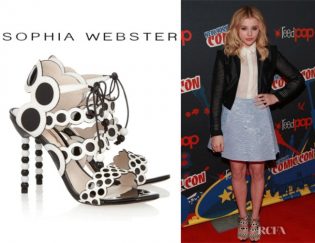 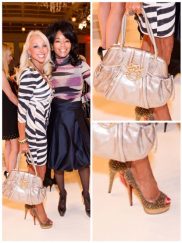 Daru Kawalkowski with Michelle Renee; Daru’s handbag is from Judith Leiber, her shoes by Christian Louboutin