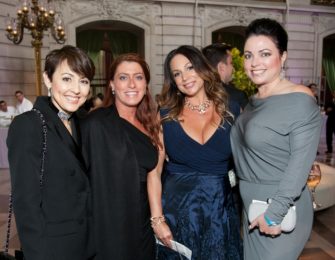 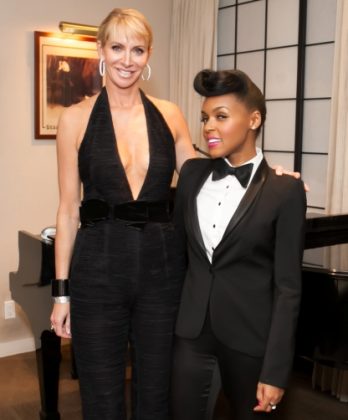 Janelle Monae and members of the San Francisco Symphony inspired dancing in the aisles at San Francisco Symphony’s inaugural spring gala on May 16, 2013.  Monae’s blend of soul, funk and rock n’roll set the Davies house ablaze, and the party did not stop there. Post-concert dancing took place at San Francisco’s City Hall with Foreverland, a Michael Jackson tribute band, and Monae herself stopped by the VIP lounge.

San Francisco Symphony held this first spring gala in its 102nd year, and the entire evening was a departure from the norm as far as galas go. ‘Creative black-tie’ attire, a buffet dinner that included both Symphonix level ticket holders and VIP donors in one room and Monae’s performance with the Symphony itself, all contributed to a gala evening that was far from stuffy. 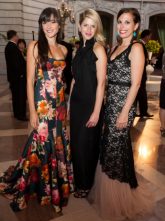 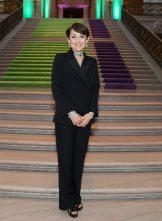 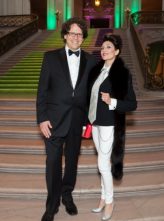 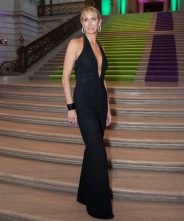 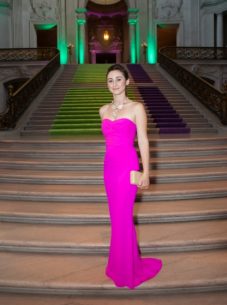 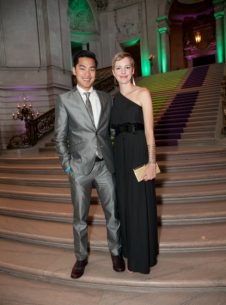 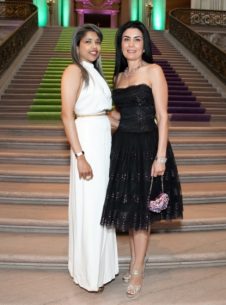 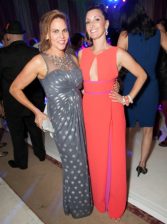 Mary Diesch and Liza Gershman at the after-party 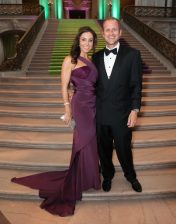 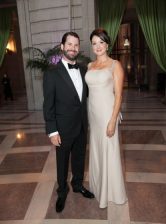 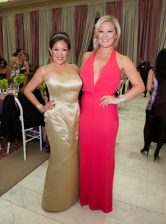 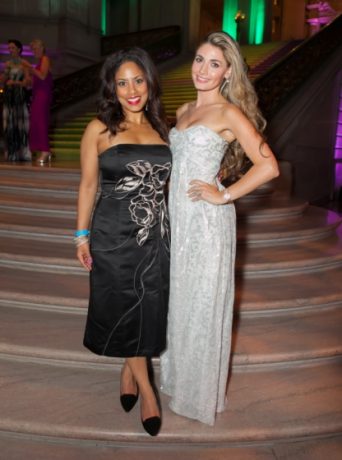 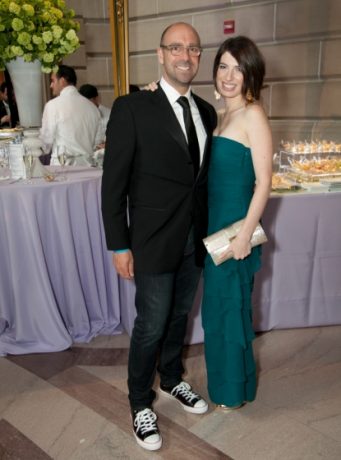 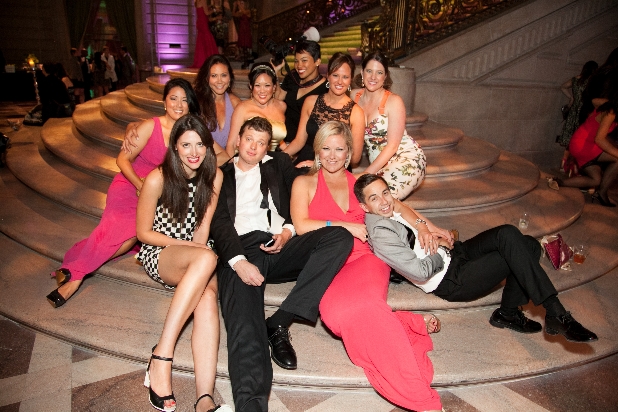