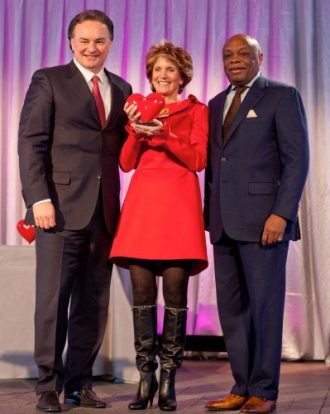 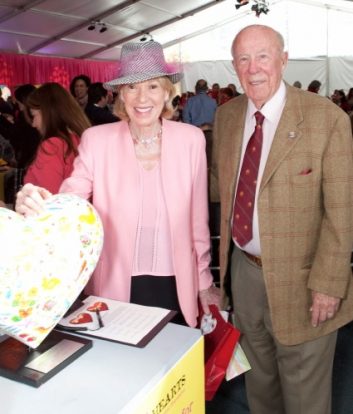 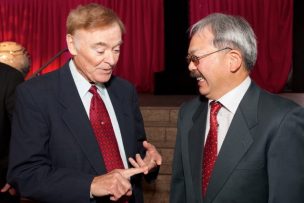 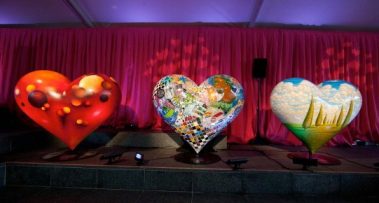 Scenes from the Heroes & Hearts event: 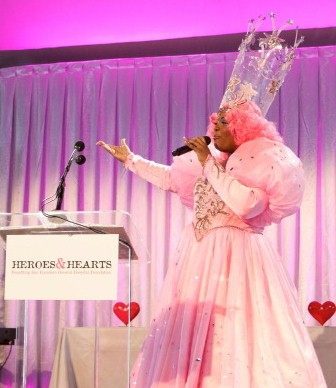 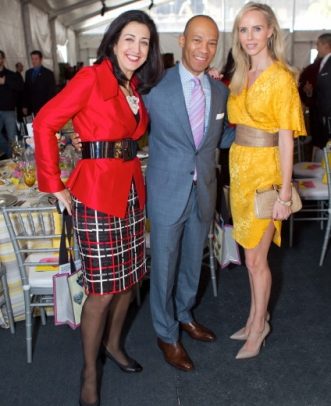 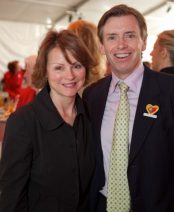 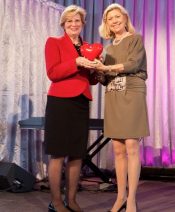 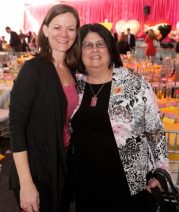 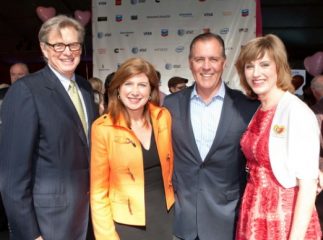 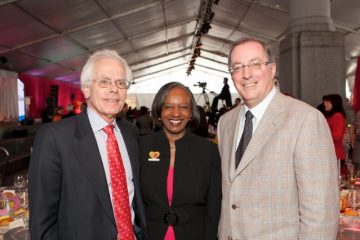 Hearts in San Francisco, a city-wide art installation and a fundraising event that began in 2004, added 14 new heart artworks to the collection this year, along with six smaller table-top hearts. All were auctioned off at the event with proceeds donated to support SFGHF’s programs that enhance patient care and comfort. The Heroes & Hearts Luncheon has raised over $6 million for SFGHF.