The Guardsmen of San Francisco inducted three members into its Hall of Fame, elected four new directors and recognized 200 members who raised $1.9 million for Bay Area youth in 2015 at its annual Hall of Fame event.  The Guardsmen is an all-volunteer organization that mobilizes Bay Area men to pool their talents and resources to enhance and improve the lives of inner-city youth. The Guardsmen scholarship and camp programs provide access to high-quality educational and outdoor activities for thousands of kids each year, since 1947.

Hall of Fame inductees for their extraordinary commitment to the Guardsmen mission include Mark W. Perry, G. Bradford Solso and Eric C. Fisher. New members of the board of directors include Derick Brown, Douglas Lambert, Chris Reid and Greg Varni.

Scenes from the Guardsmen Hall of Fame event on April 13th at the Julia Morgan Ballroom in San Francisco: 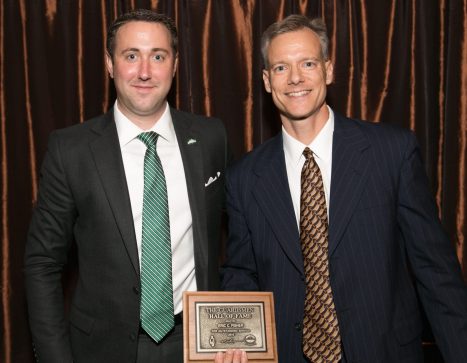 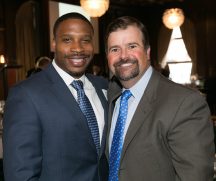 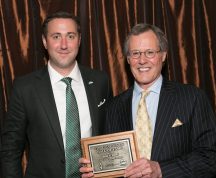 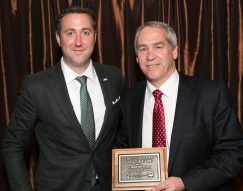