Dubs vs. Cavs: A stark contrast in basketball and in housing. The NBA finals between our Golden State Warriors and the Cleveland Cavaliers is a showcase for starkly different basketball styles and housing markets. The run and gun, three-point-happy Warriors a contrast to the bigger, slower-paced Cavs who like to play under the hoop. As dissimilar as the two basketball teams are, it is nothing compared to their respective housing markets, which are worlds apart. 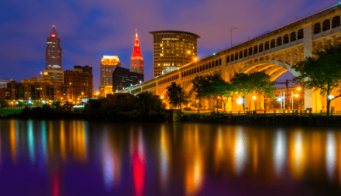 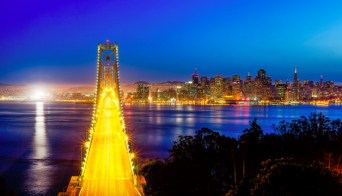 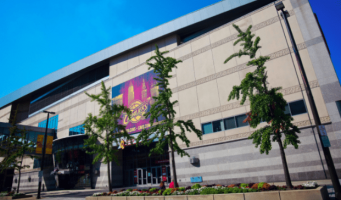 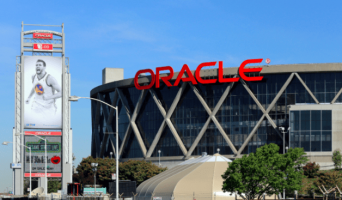 While Oakland itself may be more affordable than SF, that market’s median sale price is still 12-15 times Cleveland’s, depending on which area of the city.

SFGate, the Chronicle’s online publication, even found a five-bedroom fixer-upper in Cleveland that was actually listed for $8,000 (about the price of renting a studio in San Francisco for three or four months). The paper conceded that the Cleveland home was in a neighborhood that has had a history of foreclosures and crime, but said the area is “starting to turn.”

According to the most recent Case-Shiller report, house prices in Cleveland are still down 12.5 percent from their pre-recession peak. That compares to the Bay Area, where most communities have since hit new record highs.

So suffice it to say, you can get a whole lot more home for your money in Cleveland than you can in the Bay Area. But of course, you wouldn’t be able to enjoy all the things this beautiful region has to offer. AND…you wouldn’t have the Splash Brothers and the Warriors to cheer on to another NBA title! Go Dubs!