Add San Francisco’s Vanessa Getty to the list, along with Marina B of Bulgari, burlesque star Dita Von Teese, former White House Social Secretary Desiree Rogers and New York fashion designer Lorry Newhouse, of those who threw parties for Cameron Silver to introduce his book, “Decades: A Century of Fashion.” Silver is the owner and founder of Decades, a shopping destination for vintage couture in Los Angeles since 1997. One hundred of Getty’s fashion-enthusiast friends gathered at the Sherman House in San Francisco, once a luxury hotel now a private residence designed by Ann Getty, for the book event on November 29, 2012.

“Decades: A Century of Fashion” debuted in October 2012 and is already in its second printing, by Bloomsbury Publishing.  Ten chapters, each devoted to a decade, explore the history of fashion and the lessons each vintage can teach about fashion today.  For example, when shopping for vintage clothing, Silver suggests achieving a sexy look by choosing pieces that still look relevant and not costume-y, despite their age.  For more tips from Cameron Silver and information about Decades latest vintage finds, follow his blog. 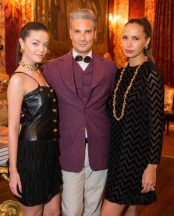 Sarah Cantergiani, Cameron Silver and Barbara Woortmann at The Sherman House in San Francisco for Vanessa Getty’s party in honor of Silver and his book, “Decades: A Century of Fashion”

Decades: A Century of Fashion 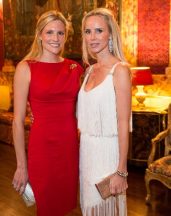 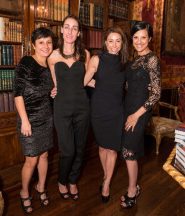 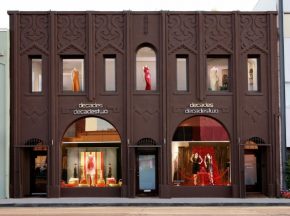 Decades is located at 8214 1/2 Melrose Avenue in Los Angeles, California 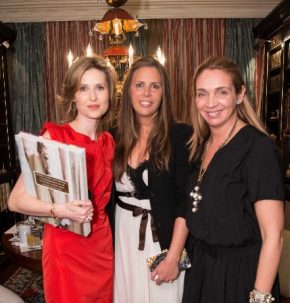 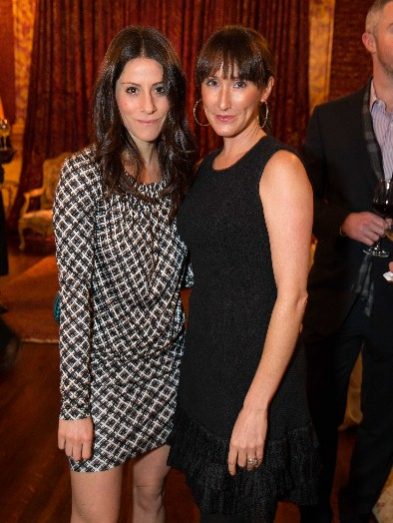 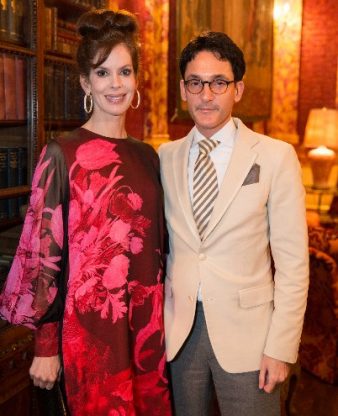 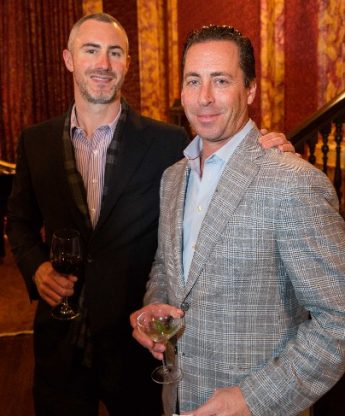