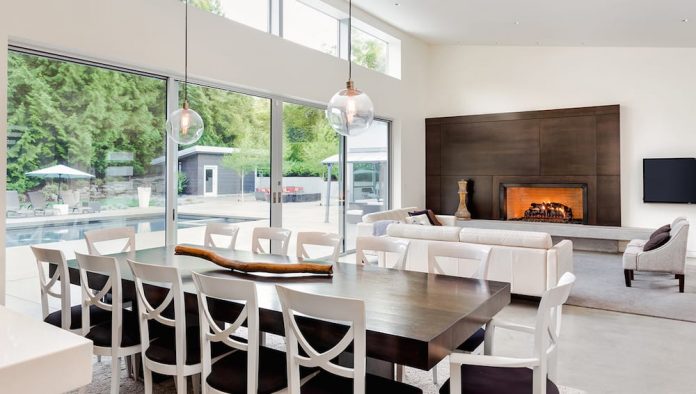 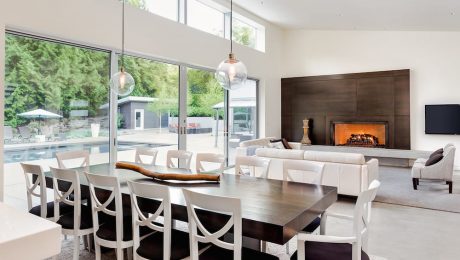 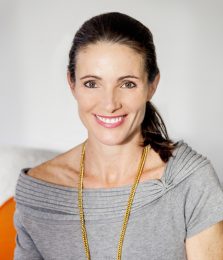 California Association of Realtors released its predictions for the housing market in 2017. The forecast calls for sales of existing homes in the Golden State to edge up 1.4 percent next year, but with overall home price increases slowing statewide. The trade organization sees continued low inventory and affordability constraints as factors for 2017.

“Next year, California’s housing market will be driven by tight housing supplies and the lowest housing affordability in six years,” C.A.R. President Pat Zicarelli said in a statement. “The market will experience regional differences, with more affordable areas such as the Inland Empire and the Central Valley outperforming the urban coastal centers, where high home prices and a limited availability of homes on the market will hamper sales.” As a result, the Central Valley and Southern California will see moderate sales increases while the Bay Area “will experience a decline as home buyers migrate to peripheral cities with more affordable options.”

Results of the study predict a 4.3 percent median sale price increase statewide next year, which would bring the median price to $525,600. This follows a projected 6.2 percent increase in 2016, and if proven would be the slowest gain in six years.

More locally, C.A.R. projected the Central Valley area will see a 2.2 percent increase in home sales next year as well as a 4.1 percent rise in the median price to $294,600, following an estimated 6.6 percent price rise in 2016.

“With the California economy continuing to outperform the nation, the demand for housing will remain robust even with supply and affordability constraints still very much in evidence,” said C.A.R. Vice President and Chief Economist Leslie Appleton-Young.