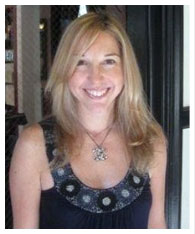 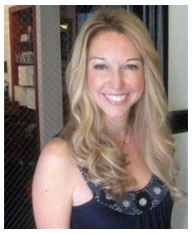 Between Us … by Alexandra Skillman

Augment: to make something already developed greater.
Confession: Four months ago I augmented my hair and dramatically changed the way I look. One of the best-kept secrets in the beauty industry is now my secret weapon: hair extensions! After four months living with the extensions, my notes:
The best part: I look and feel about 10 years younger!
Added bonus: a confidence boost. I walk into a room now, and I own it.
If you are thinking about hair extensions, I recommend consulting Deb Monti at MilVali Salon in San Francisco. MilVali uses no heat or glue on your hair, no weaving, no wax and no chemicals. Allure Magazine named Monti, owner of MilVali Salon, among the top three hair extensionists in the United States.
MilVali Salon, 2040 Union Street, San Francisco, tel 415-409-1500