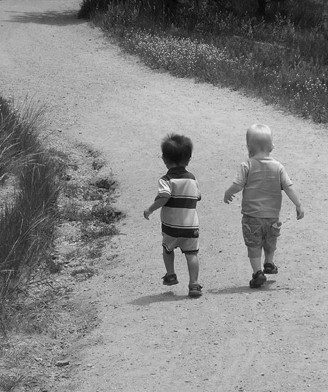 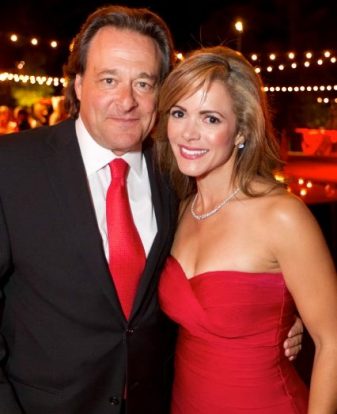 The Wiskott Aldrich Syndrome Foundation, otherwise known as the WAS Foundation, was founded by Cristina Moustirats in 2009. Inspired by the loss of her toddler son Sebastian to the rare disease, Moustirats wanted to find a way to connect affected families with the medical community, fund hardship grants and support medical research for the rare autoimmune deficiency found only in boys.

On September 16, 2011, Moustirats and the WAS Foundation held their second ladies-only fundraiser, a red party themed event at a private home in Atherton, California.  Celebrity guest Rene Russo joined some 300 Bay Area women and helped raise over $300,000 for WAS Foundation. 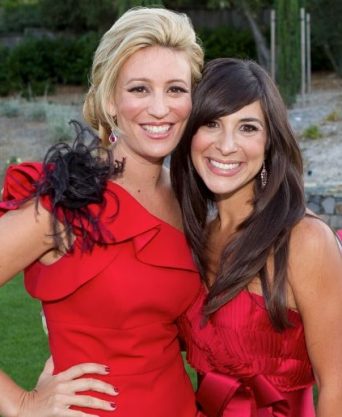 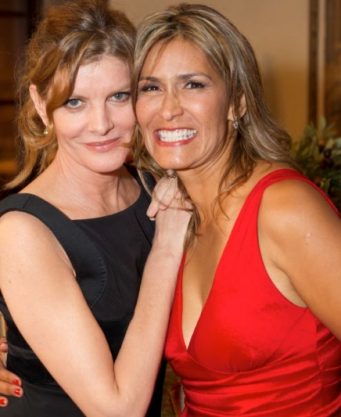 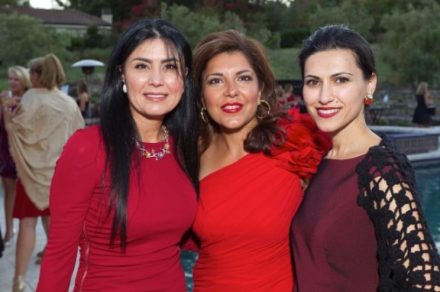 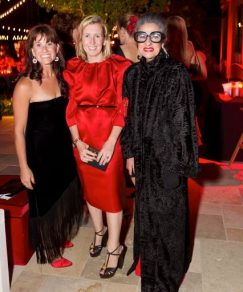