Lunch with legendary investor Warren Buffett became the most expensive individual charity item ever sold on eBay on June 10, 2016. An anonymous bidder agreed to pay $3,456,789 for a private lunch with the billionaire. One hundred percent of the auction proceeds go to GLIDE Foundation in support of its human service programs for San Francisco’s homeless, poor and most vulnerable residents. Over 17 years, Warren Buffett has raised some $24 million for GLIDE by donating a power lunch each year. The record price for the lunch this year matches the amount paid by an anonymous bidder in 2012.

Scenes from the #PowerOfOneLunch Countdown Party: 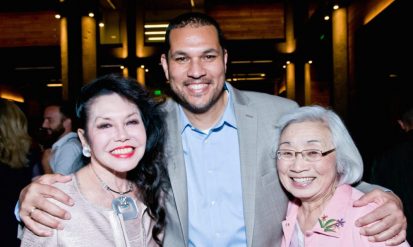 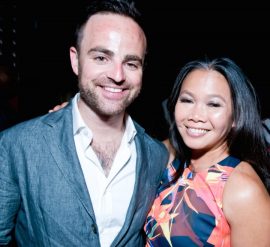 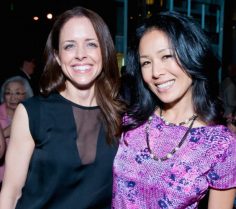 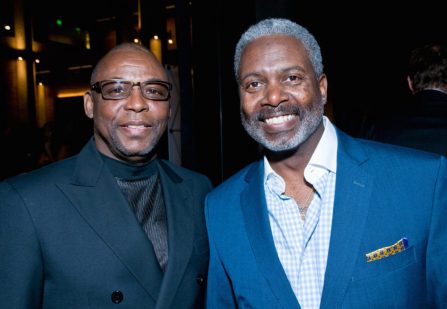 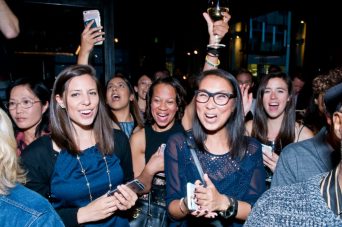 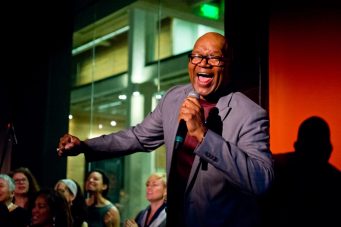 eBay for Charity is a platform that enables members of the eBay community to donate to causes in the U.S. and abroad. Sellers can donate anywhere between 10-100 percent of the proceeds and buyers can add a donation to their purchase during checkout. To date, more than $650 million has been raised on eBay for Charity. In 2015, eBay buyers and sellers helped raise over $92 million globally.