Home Featured Articles The Fashion Show is on Friday! 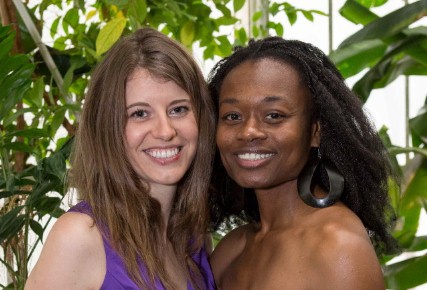 Over the past 100 years, the Junior League of San Francisco has contributed over six million volunteer hours and more than $24 million toward improving the community.  The Junior League is an organization of women dedicated to promoting volunteerism, developing the potential of women and improving communities through the effective action and leadership of trained volunteers. Its purpose is exclusively educational and charitable.

A limited number of luncheon and black-tie dinner gala tickets are available for The Hearts of San Francisco, April 13, at the Fairmont Hotel in San Francisco.