Home Calendar The Bar is Set 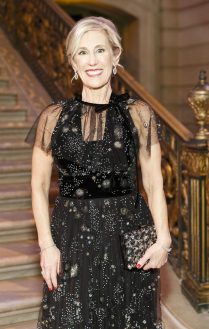 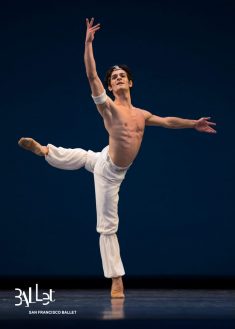 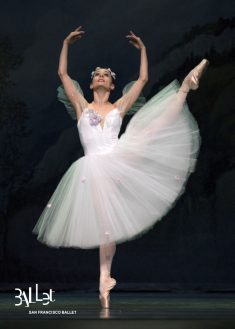 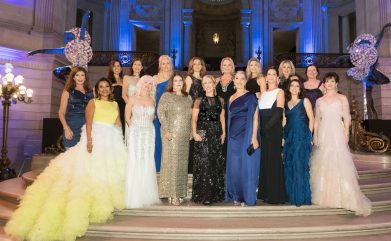 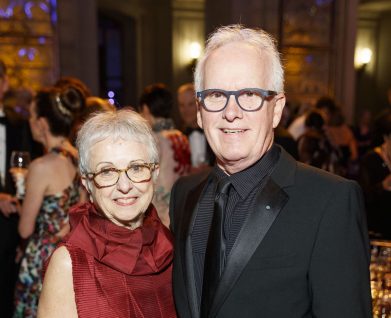 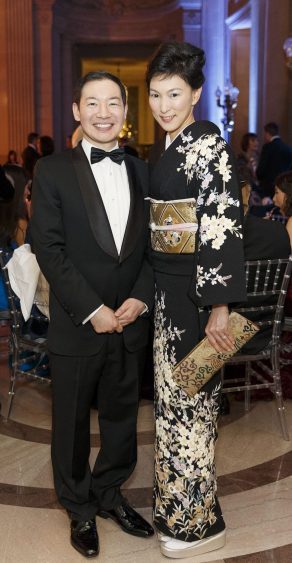 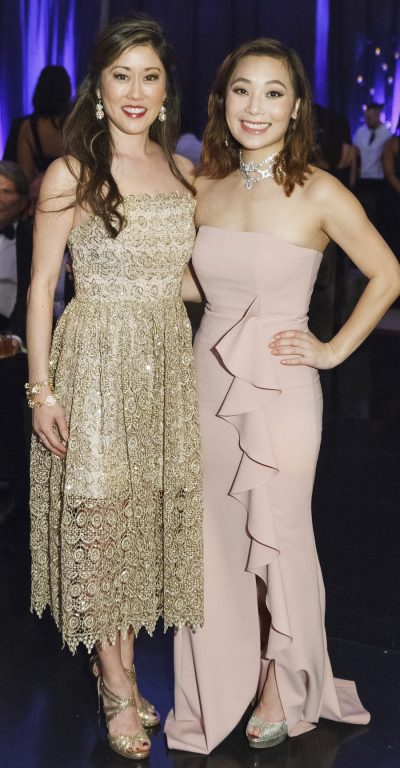 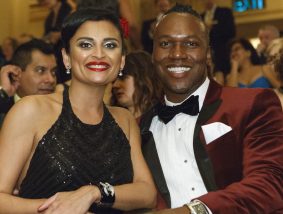 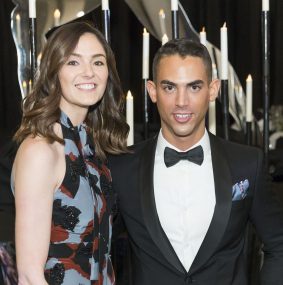 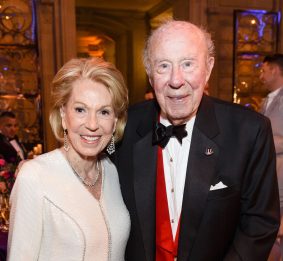 Festivities began at 5 pm with a cocktail reception in the Van Ness lobby of City Hall for guests of the Grand Benefactor, Benefactor, and Patron dinners. Dinners started at 6 pm in the Rotunda, Mezzanine, and North Light Court. Meanwhile, ENCORE!, the Ballet’s social and networking group of young professionals, hosted a cocktail buffet in the South Light Court.

Inside City Hall, the grand dome was transformed into a night sky for the celestial theme. Purple velvet and royal blue silk clothes with decadent floral arrangements covered the tables. Outside, as guests made their way across the street for the performance, Mother Nature added her touch of romance and drenched the party with rain.

Scenes from a Celestial Opening Gala for San Francisco Ballet: 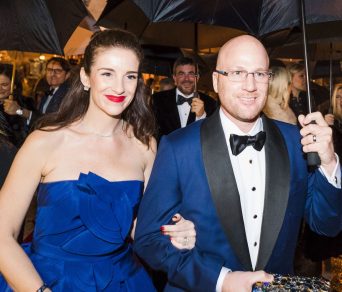 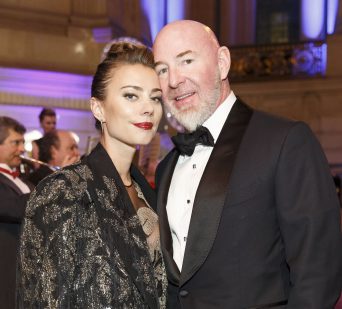 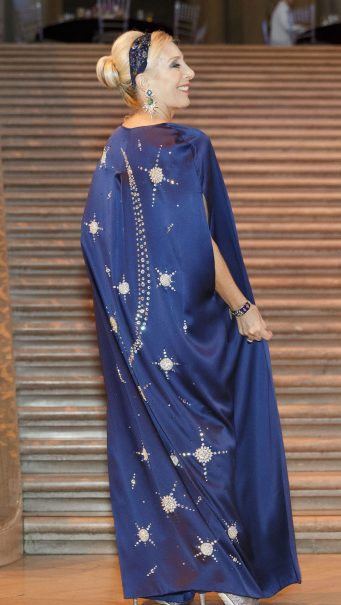 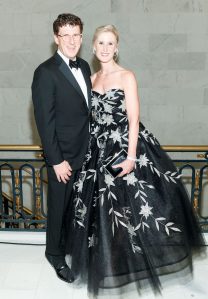 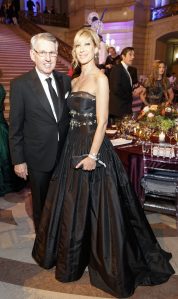 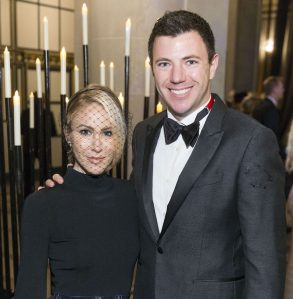 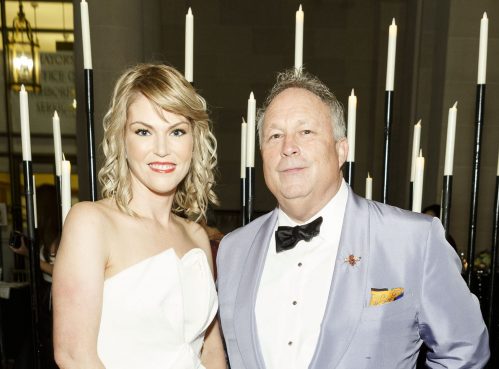 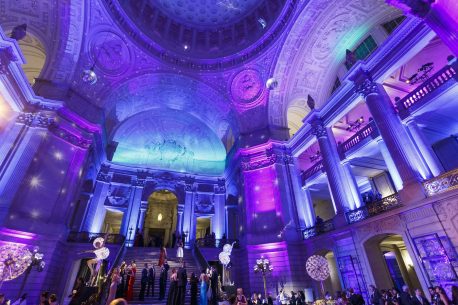 Highlights of San Francisco Ballet’s 2018 Season include Unbound: A Festival of New Works, 12 new works by the same number of innovative, international choreographers. An all-Robbins program will celebrate the centennial of Jerome Robbins and Leonard Bernstein; and performances of Neumeier’s acclaimed Nijinsky by The National Ballet of Canada.