San Francisco Opera launched its 95th season with Opera Ball at The Imperial Palace, Puccinni’s Turandot, a tribute to Nicola Luisotti, and a Bravo! Gala, all on September 8, 2017. 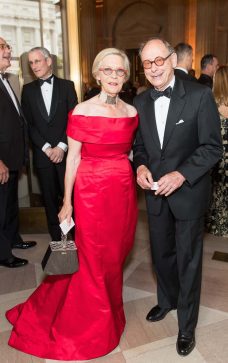 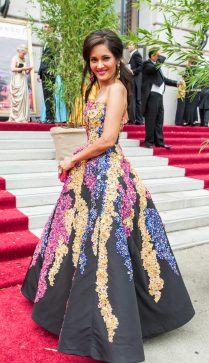 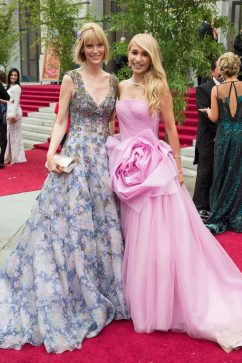 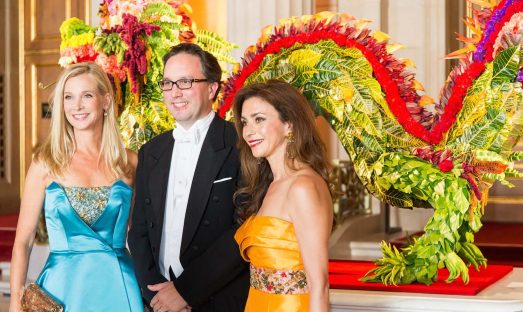 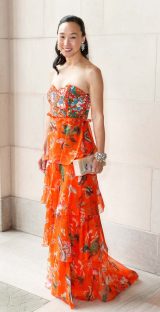 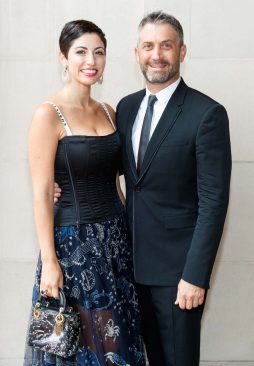 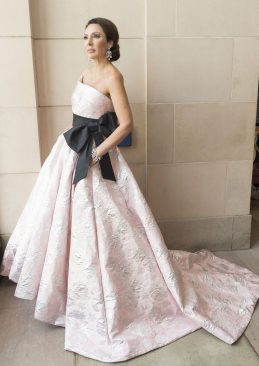 Opera Ball Co-chairs Courtney Labe and Maryam Muduroglu welcomed some 800 guests for the Opera Ball dinner before the performance. As usual, the red carpet fashions did not disappoint. Best-dressed: Barbro Osher whose husband Bernard Osher celebrated his 90th birthday at the event. Since 1979, the Osher family has made possible more than 50 opera productions, including two stagings of Wagner’s Ring cycle. The auditorium of the War Memorial Opera House is named the Osher Theatre.

The opening performance, Puccini’s Turandot, told the story of a cold-hearted but exquisitely beautiful princess who challenged her suitors to a deadly game of wits. After the libretto, three acts filled with familiar sets designed by David Hockney, and two intermissions, she learned that in the game of love, you must give away your heart.

Immediately following the performance, Music Director Nicola Luisotti received the company’s highest honor, the San Francisco Opera Medal. After nine seasons, Luisotti will step down from his post at the end of this season. 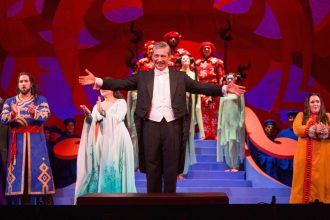 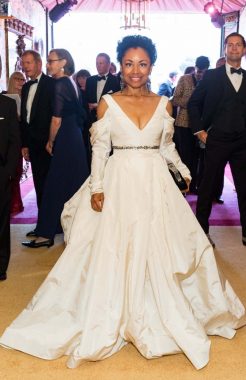 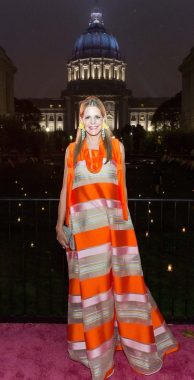 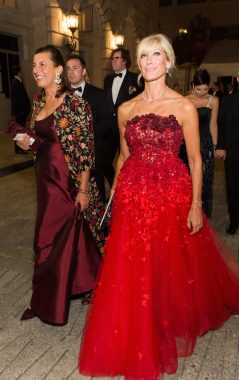 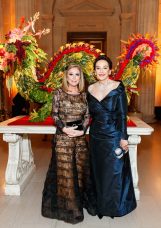 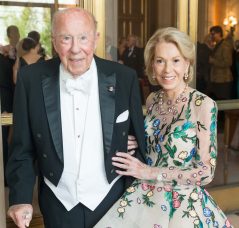 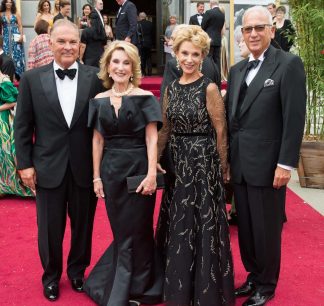 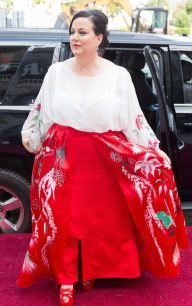 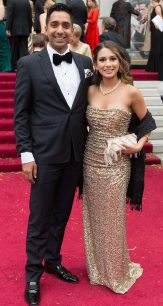 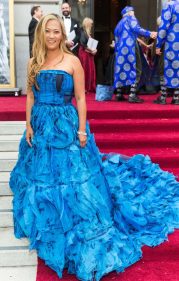 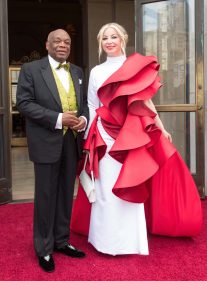