Home Events A Phenomenal Party at the Exploratorium 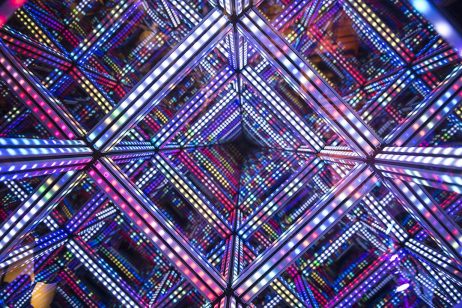 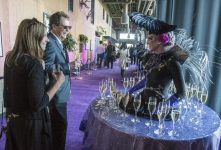 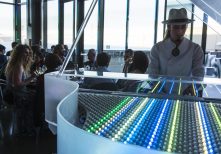 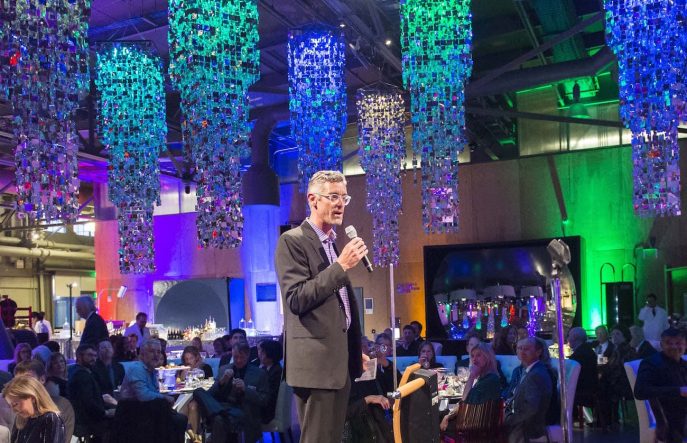 I will attest to the fact that Party at the Piers: Phenomena(l) at the Exploratorium, lived up to its name and was indeed a phenomenally good time! Not only that, the event on May 17, 2017, raised more than $1.34 million for the museum’s education and inquiry-based programs.

Acrobats and more entertainers from Earth Circus Productions greeted and regaled supporters throughout the evening. Some 475 arrived early for a cocktail reception and dinner. The cocktail reception included a series of hands-on presentations and an immersive Sudhu Tewari Soundscape, titled One Every Five. Dinner featured an interactive 3-D shadow performance produced by light artist and director Christine Marie.

An additional 225 guests arrived for Afterglow, the afterparty that featured the music of DJ Fact 50 and an installation of giant IDEO music-making beach balls. The fun continued with an open bar and a phenomenal dance party that didn’t stop until the party ended at 11:30 PM.

Scenes from Party at the Piers: Phenomena(l): 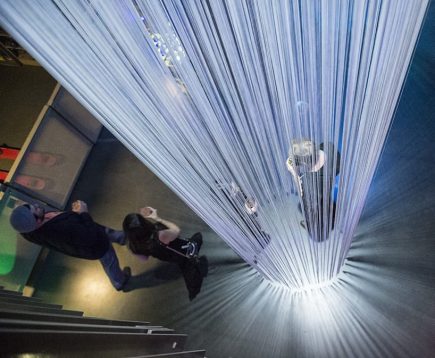 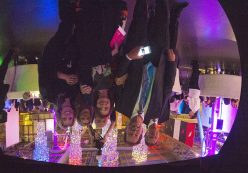 Guests in the Magic Mirror 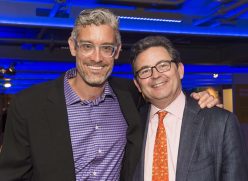 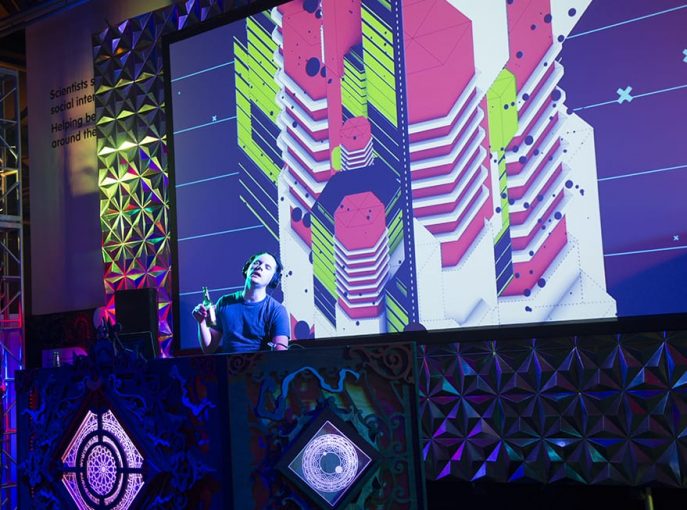