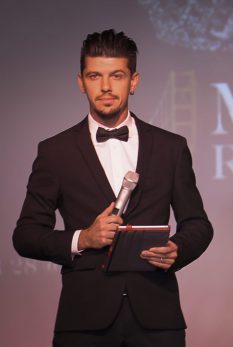 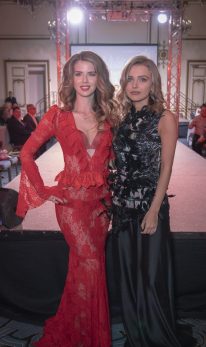 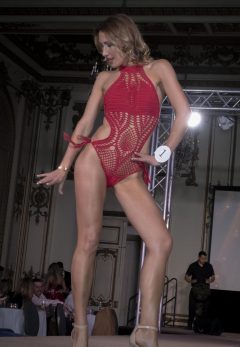 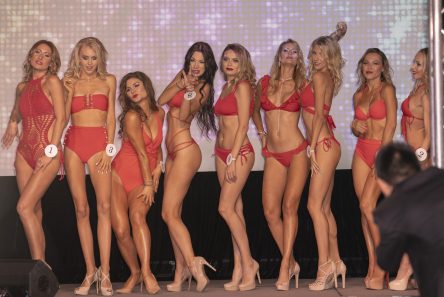 Contestants in the bathing suit competition 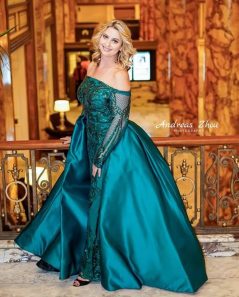 Nine women dazzled onstage at the Fairmont Hotel while competing for the fifth annual Miss Russian San Francisco crown on September 28, 2018. Between the opening dance, bathing suit, and other pageant segments, Russian performers entertained with their artistry. Karina Zakharov presented the pageant, show, and gala event with a goal of uniting the local community of expats from Russian- speaking countries and celebrating the richness and zest of Russian culture. 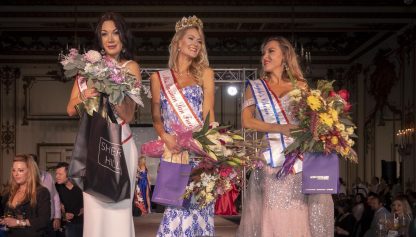 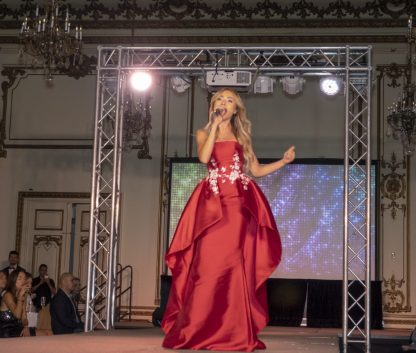 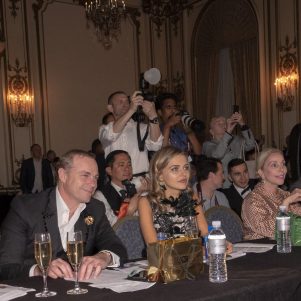 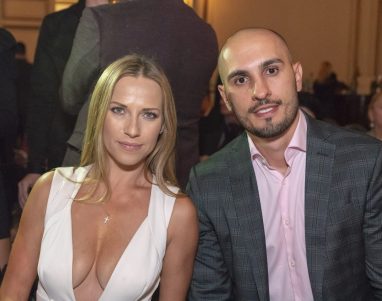 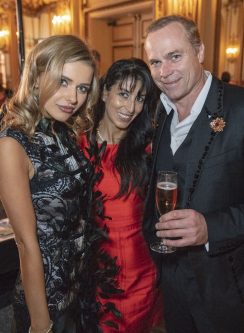 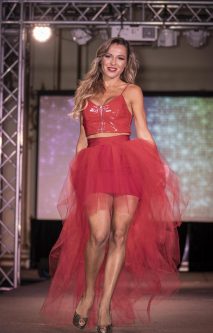 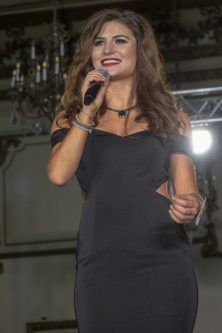 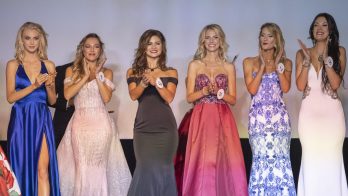 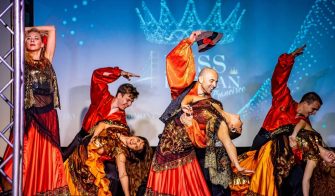 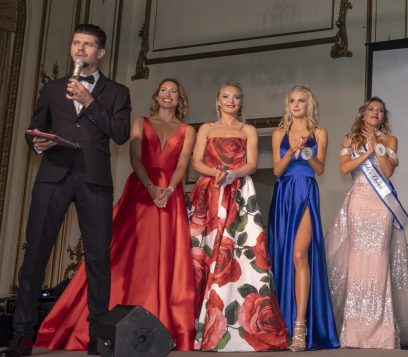 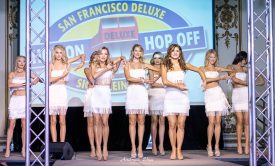 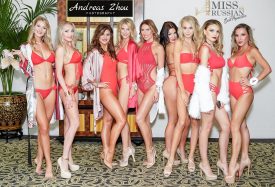 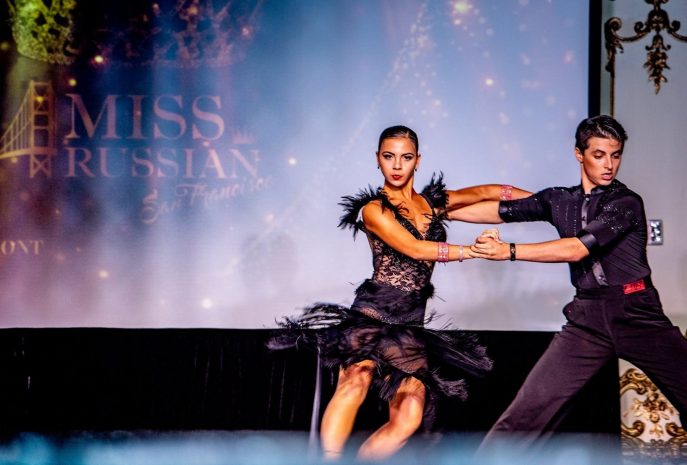