Home Between Us ... Makeup for Men

When is it appropriate for a man to wear makeup?  According to Vivi Andrijani, a makeup artist who works with male dignitaries such as Mr. Abdullah Gul, President of the Republic of Turkey — anytime — and especially for photographs, public appearances and television.  The important thing for men, and women, is the application. 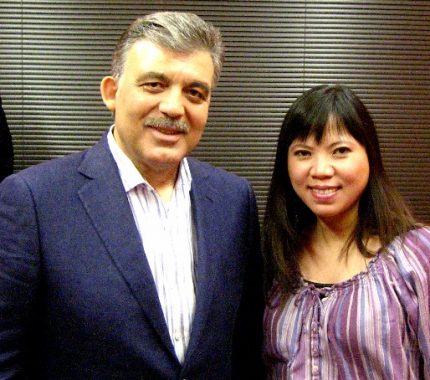 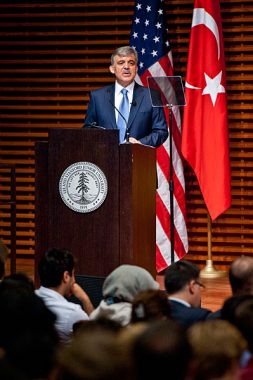 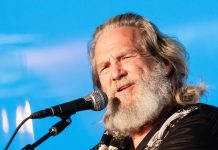 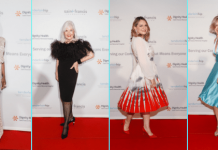 An Intimate Evening with Oscar