Junior League of San Francisco presented its 20th Annual Home Tour, Anchored in Tradition, on October 17 & 18, 2014. Watch the video for the story and for scenes from the event in San Francisco’s Marina District:

The Marina is one of San Francisco’s youngest neighborhoods. Initially  developed as the site for the 1915 Panama-Pacific International Exposition, San Franciscans are just as proud of its beauty today. The Junior League of San Francisco held its first home tour fundraiser in 1994. At that time, the event featured just kitchens on the tour. In 2001, the tour evolved into a house tour. The neighborhood changes each year. The Marina District was highlighted in 2000 and in 2008. 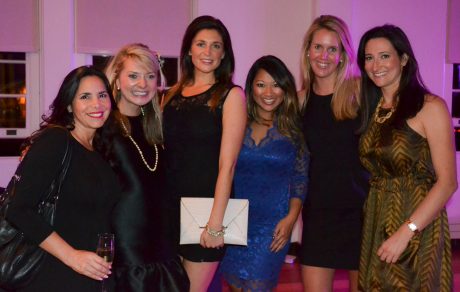 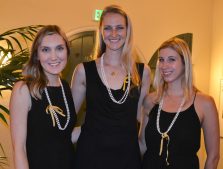 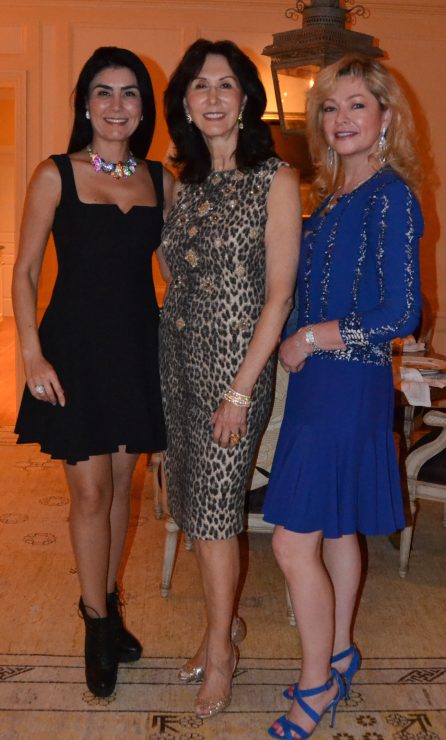 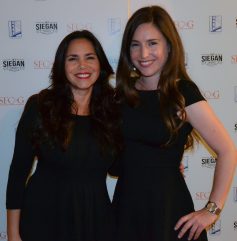 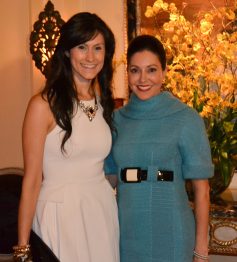 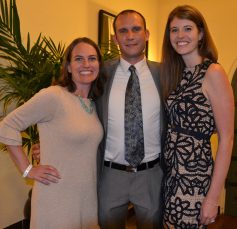 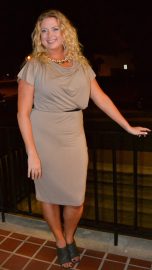 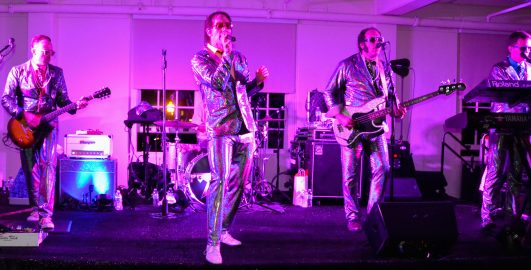 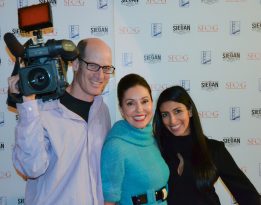 Behind the scenes with Marybeth La Motte and Leah Rodriguez

The Junior League is an organization of women committed to improving their community through the effective leadership of trained volunteers. It’s annual fashion show and home tour fundraising events allow them to do just that. Save the date for L’Atelier, Junior League of San Francisco’s 89th Annual Fashion Show, in partnership with Wilkes Bashford, on March 20, 2015.