Only members of the Junior League of San Francisco are invited to try out for the fashion show.  Those who make it are required not only to volunteer their time as models and make a financial contribution, but also to attend six weekly training sessions.  The group consists of 24 female models, 19 are selected at the tryouts and five are hand picked by Schuyler Hudak, The Hearts of San Francisco fashion show chair.  Other models include husbands, significant others and children of Junior League members. 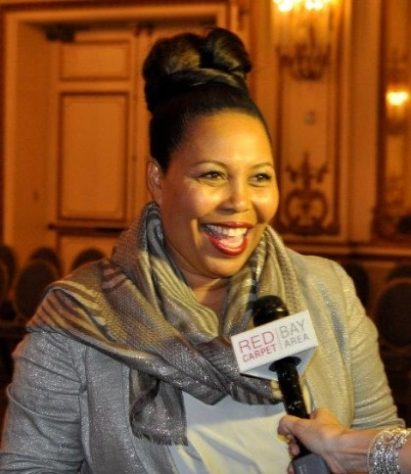 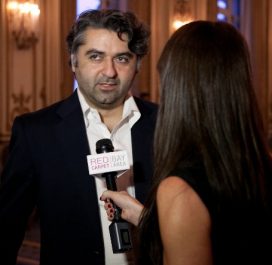 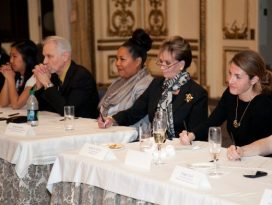 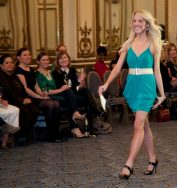 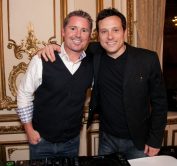 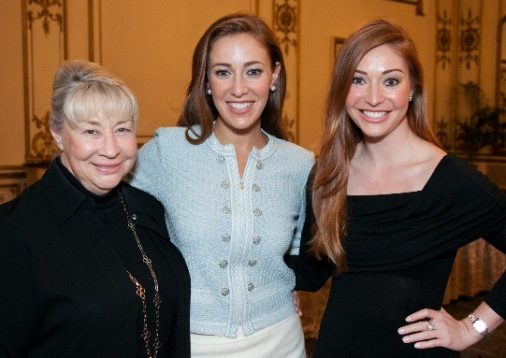 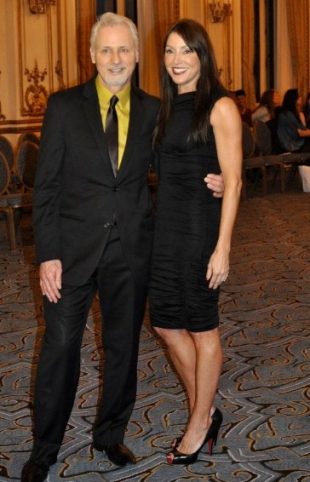 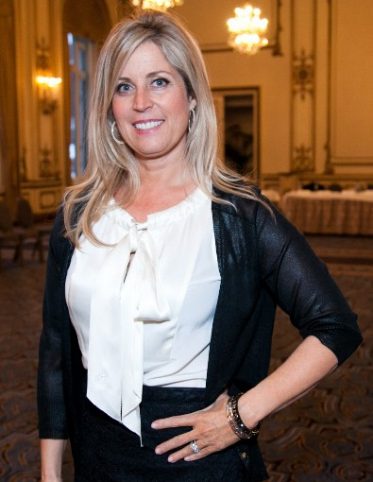