Every year, San Francisco celebrates the end of summer with two major openings, the opera and the symphony, and 2012 was no exception.  Both shows got standing ovations, but there was another show and it was not onstage — it was on the Red Carpet!

Watch the video, as seen on KICU TV36: 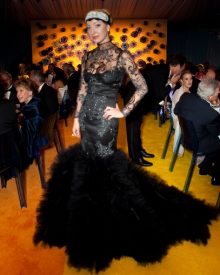 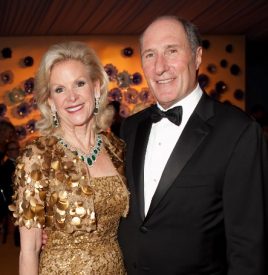 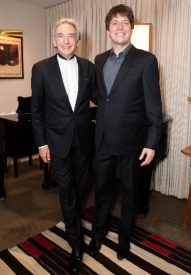 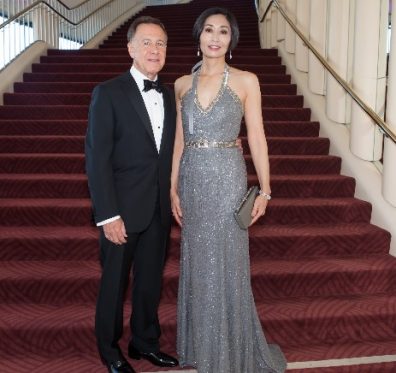 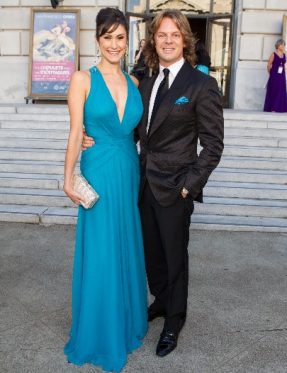 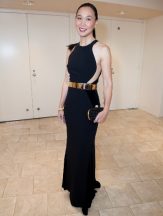 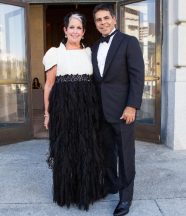 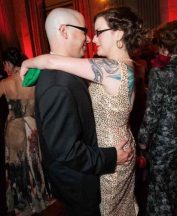 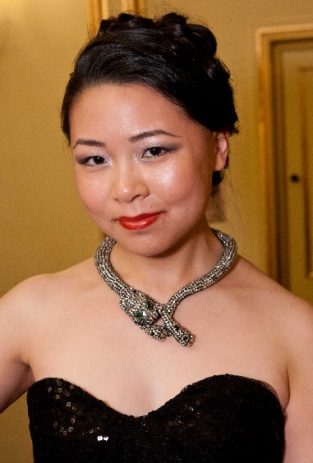 Rebecca Liao in a necklace by Sharouk 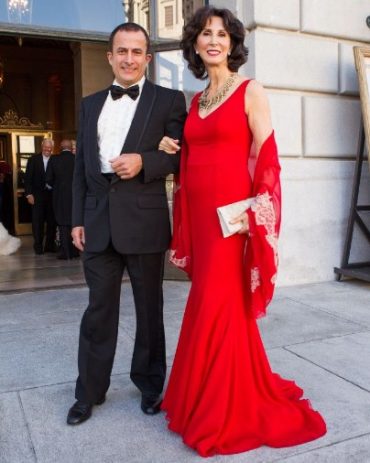