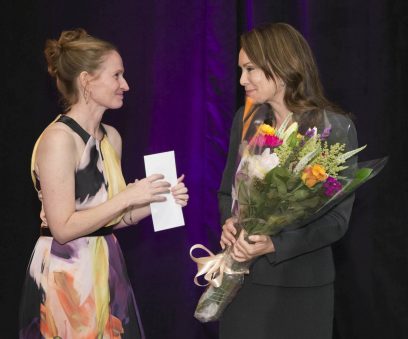 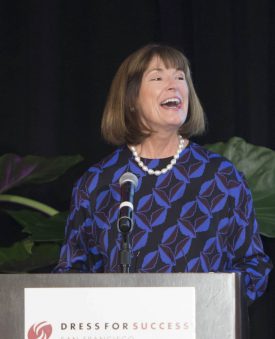 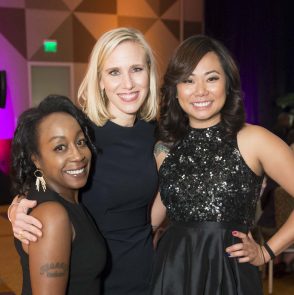 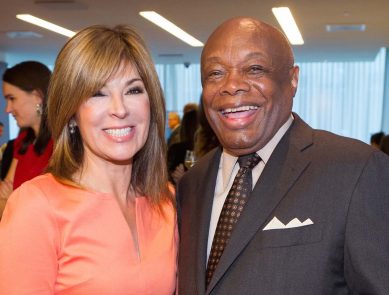 United States Treasurer Rosie Rios, COO of Instagram Marne Levine and CEO of Wente Vineyards Carolyn Wente, along with some of the best female chefs in the Bay Area, joined Dress for Success San Francisco for its annual fashion gala on June 22nd. Together they helped raise more than $100,000 — a record for the organization. Funds raised will directly support Dress for Success San Francisco’s career programs aimed at advancing Bay Area women in the workforce.

Bay Area anchorwoman Vicki Liviakis led the festivities as the evening’s emcee. The event kicked off with an inspiring fashion show as volunteers and women who have received support from Dress for Success walked the runway in looks from Talbots and JAKE. Following the show and a lively auction, Marne Levine took the stage and emphasized the value of the organization’s career programs. She also shared that her mother was a founding member of the Dress for Success Cleveland chapter. Carolyn Wente then spoke about the impact of women in California’s wine industry and her own experience moving her family business forward. Finally, Rosie Rios talked about growing up in the Bay Area as one of nine children raised by a single mother. She also highlighted the recent announcement that the United States’ next currency collection will feature prominent women.

“Our annual gala is all about celebrating the strong and inspiring women in our community, and we were thrilled to feature those who shared their stories so generously and eloquently,” said Renée Surcouf, Executive Director of Dress for Success San Francisco. “We always say this is one of the most inspiring nights of the year, and our 2016 gala could not have lived up to that title better.”

Scenes from Dress for Success Gala 2016 at the Intercontinental Hotel in San Francisco: 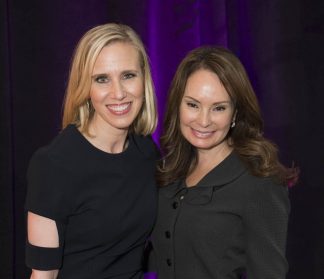 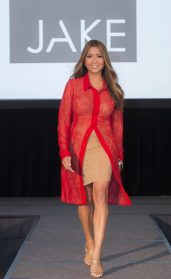 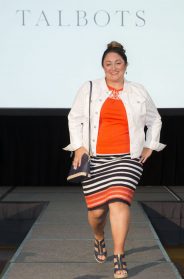 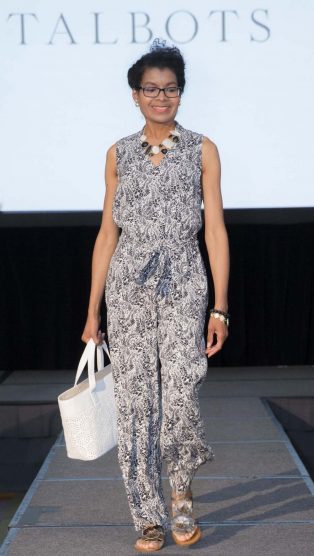 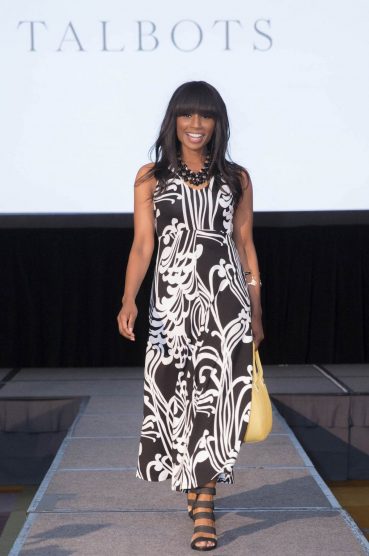 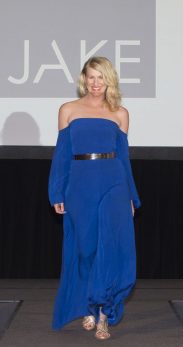 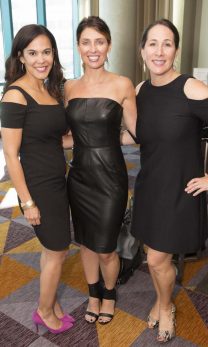 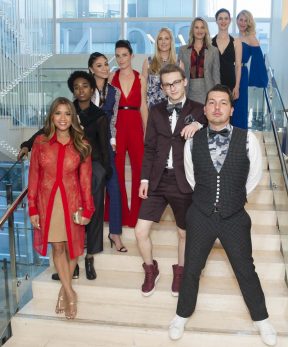