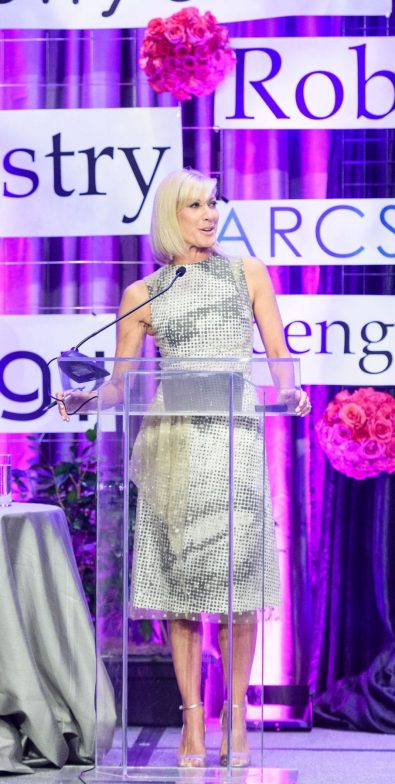 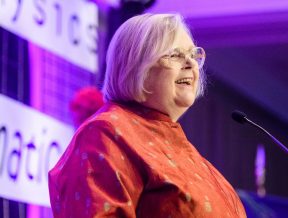 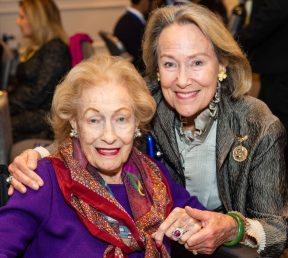 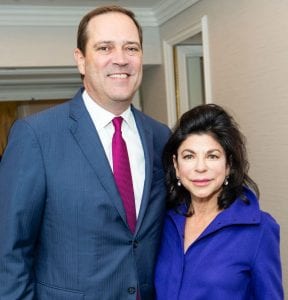 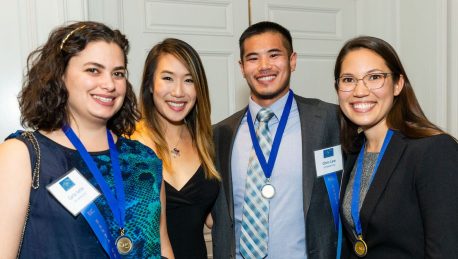 Achievement Rewards for College Scientists celebrated 60 years and more than $20.6 million in scholarships distributed to academically outstanding U.S. students on November 7, 2018. The Northern California Chapter alone has awarded 2,667 scholars pursuing advanced degrees in science, technology, engineering, and mathematics. This year the chapter distributed $902,000 in unrestricted funds to 74 students. The academics gathered with some 325 supporters for the lively reception and dinner in their honor at the Ritz-Carlton in San Francisco. 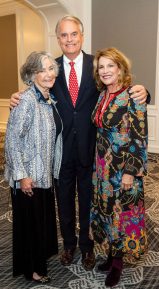 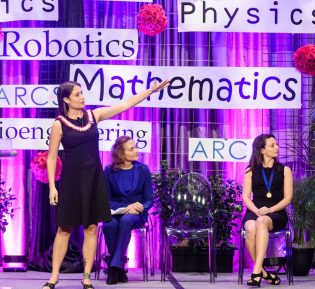 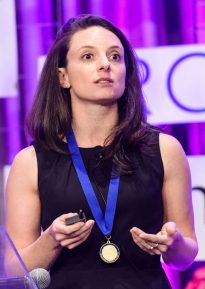 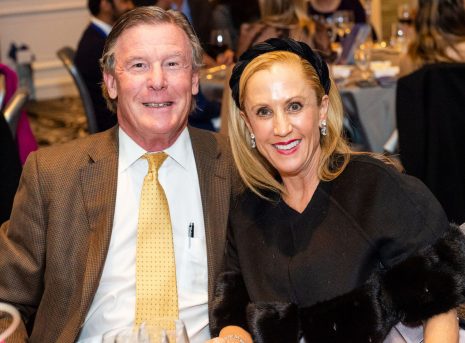 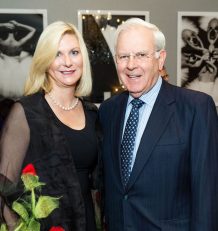 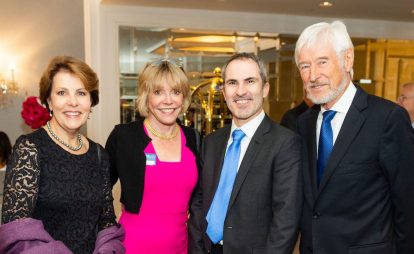 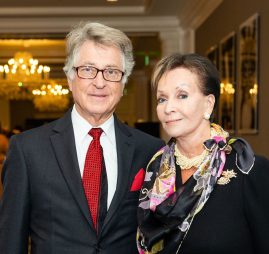