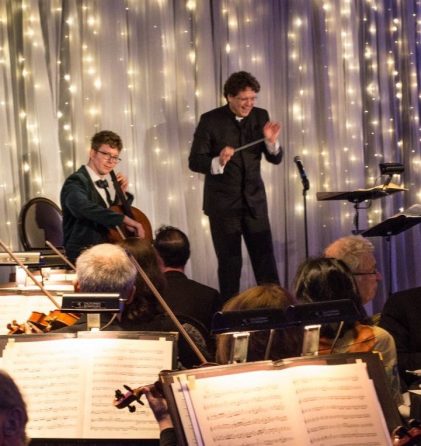 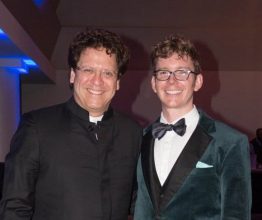 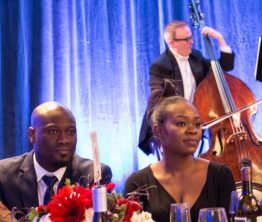 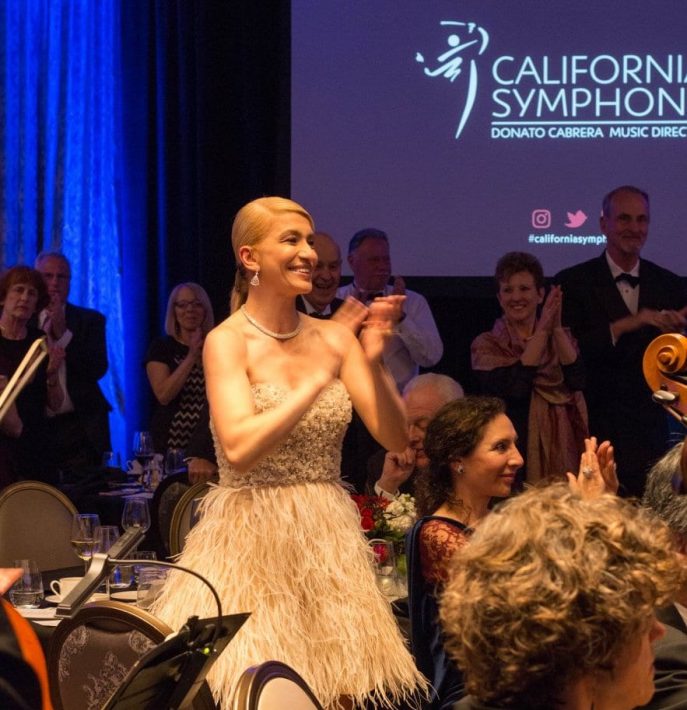 California Symphony Music Director Donato Cabrera led classical rock star cellist Joshua Roman and the entire orchestra while some 150 guests wined and dined at the Claremont Hotel on June 16, 2018. The diverse musical program included Beethoven, Haydn, and a commissioned arrangement of Hallelujah by Leonard Cohen. The evening ended with a rousing encore of Roman’s own arrangement for cello quartet of the Led Zeppelin classic, Stairway to Heaven.

California Symphony continues to reinvent and reimagine the symphony experience with its Symphony Surround, where patrons dine while surrounded by the orchestra as they play. This year marked the second uniquely immersive Symphony Surround experience after its well-received debut that featured violinist, Anne Akiko Meyers. 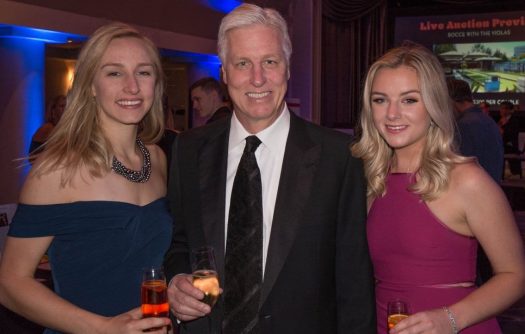 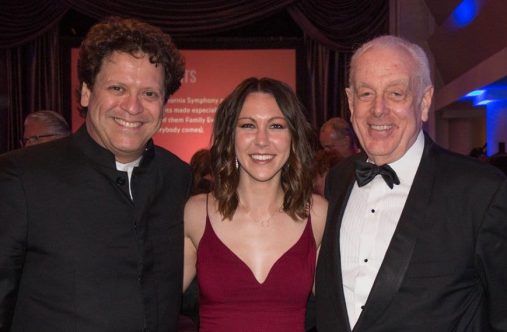 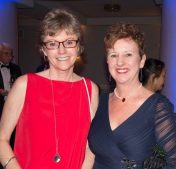 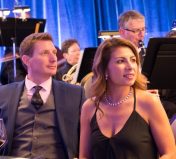 The event raised $150,000 for the musicians of the California Symphony, its nationally acclaimed music education programs, and its Young American Composer-in-Residence program, which has helped launch the careers of alumni such as Mason Bates, Kevin Puts, and Pierre Jalbert.

Dubbed a “Classical Rock Star” by the press, cellist Joshua Roman has earned a national reputation for performing a wide range of repertoire with an absolute commitment to communicating the essence of the music at its most organic level. Before embarking on a solo career, he was for two seasons principal cellist of the Seattle Symphony, a position he won in 2006 at the age of 22. Since that time he has appeared as a soloist with the San Francisco Symphony, Seattle Symphony, Los Angeles Philharmonic, BBC Scottish Symphony, and many others.

For his ongoing creative initiatives on behalf of classical music, he was selected as a 2011 TED Fellow and a TED Senior Fellow in 2015, joining a select group of next-generation innovators who have shown unusual accomplishments and the potential to positively affect the world. Roman first performed with the California Symphony at the age of 29 when he began his solo career.
Three composers have written solo works especially for Roman: Aaron Jay Kernis, Mason Bates, and Dan Visconti, the latter two of whom are alumni of the California Symphony’s Composer-in-Residence program.