Taiwan-born Wu began his career designing clothes for Integrity Toys at the early age of 14, while living in Vancouver, Canada. By the time he was 16, Wu was the company creative director.  He is currently a partner and oversees the design for Integrity Toys’ high-end fashion doll lines. 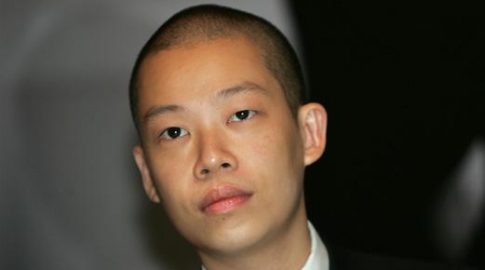 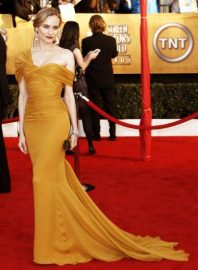 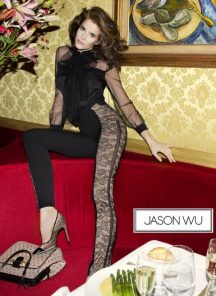 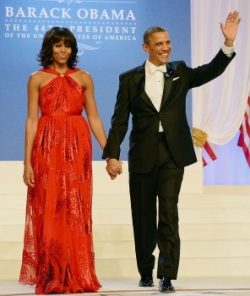 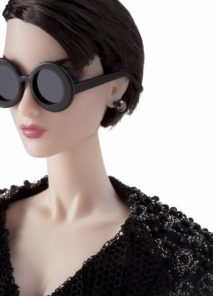 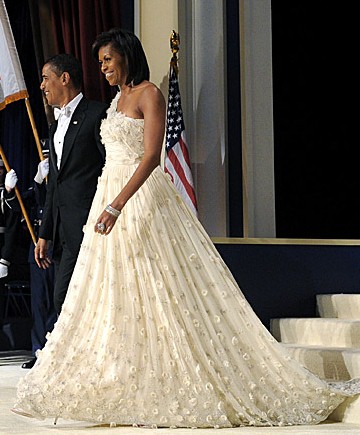 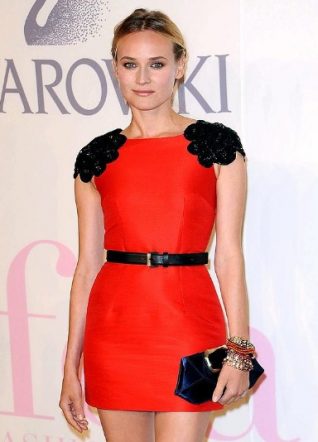 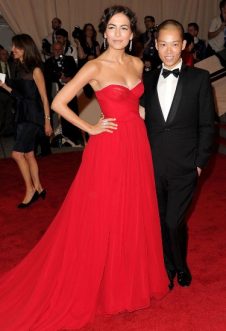 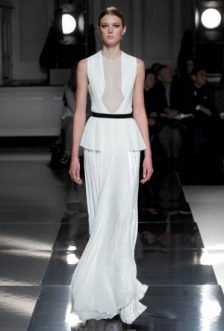 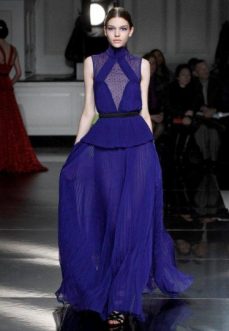