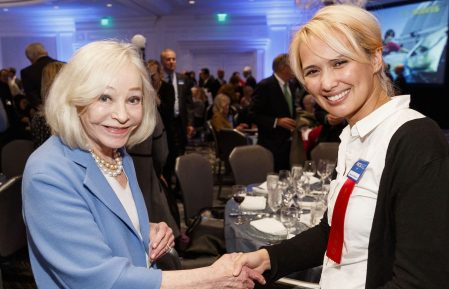 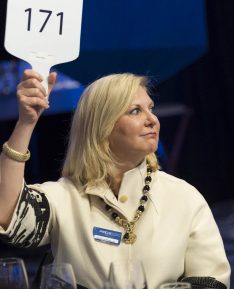 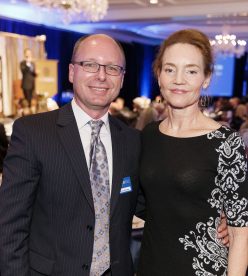 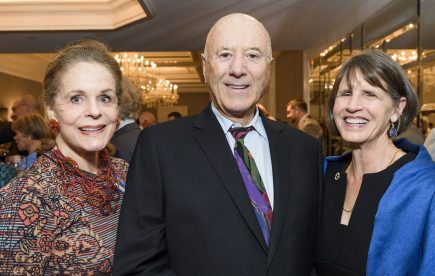 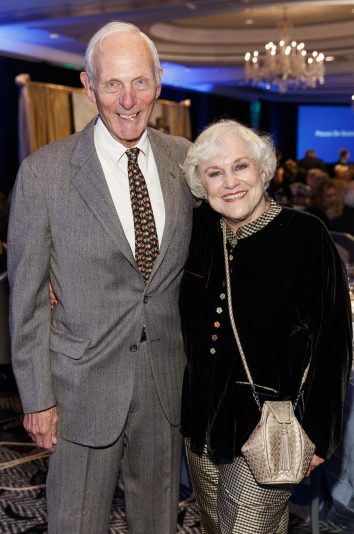 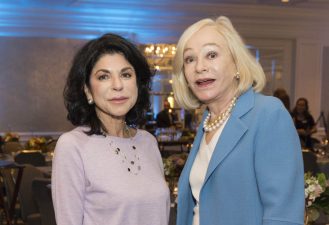 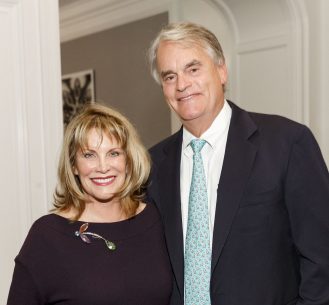 A group of Bay Area individual donors funded 69 student scientists with $866,000 in scholarships for the 2017-18 school year, thanks to the ARCS Foundation Northern California Chapter. Chapter President Christine Simpson Brent welcomed the donors, students and partner representatives from six universities to the annual scholarship awards cocktail reception and dinner at the Ritz-Carlton on November 8, 2017.

Student scientists socialized with civic, business, and academic leaders throughout the festive evening. “This annual gathering not only celebrates the year’s ARCS scholars but also serves as a connecting point for individual donors and the young scientists they support,” said Deborah Mann, organizer, and chairwoman of the event.