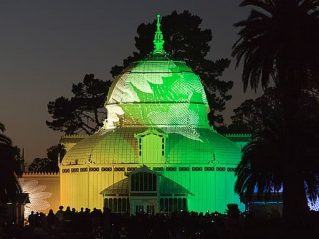 Amazonia — Bring Your Wild! on May 31, 2018, at San Francisco Conservatory of Flowers in Golden Gate Park — Photo by Frank Schulenburg [CC BY-SA 4.0 from Wikimedia Commons] 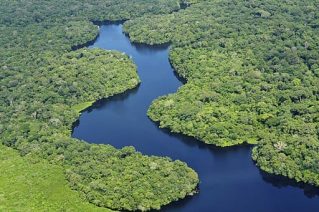 Amazonia — Bring Your Wild! on May 31, 2018 (Aerial view of the Amazon Rainforest, near Manaus, the capital of the Brazilian state of Amazonas — Photo by Neil Palmer/CIAT CC BY-SA 2.0 via Wikimedia Commons) 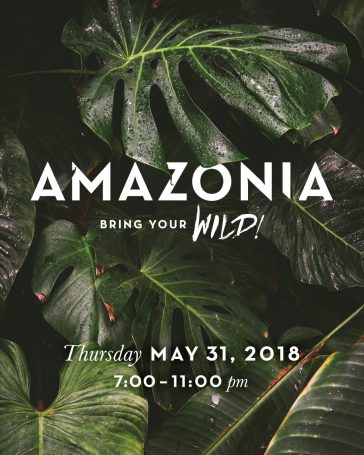 On May 31st, plan to go on a wild journey deep into the Amazon rainforest, set in Golden Gate Park. Globetrotting experience designers Carina Hessmer and Red Rainey are collaborating with San Francisco Conservatory of Flowers on an event called Amazonia — Bring Your Wild! While partygoers meander, musical guests The Human Experience – David Block with Kristina Block, and violinist Shaina Evoniuk will play in the Conservatory’s forest.

Proceeds from the event will support San Francisco Conservatory of Flowers, home to a renowned collection of Amazonian plants. This unique resource in Golden Gate Park is leveraged to educate thousands of Bay Area students about rainforests, plant adaptation, aquatic ecosystems, pollination and economic plants that we all depend on. The programs are offered for free, at no cost to schools. 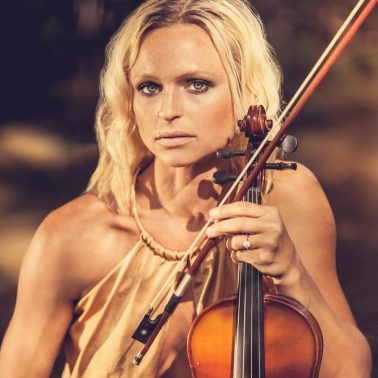 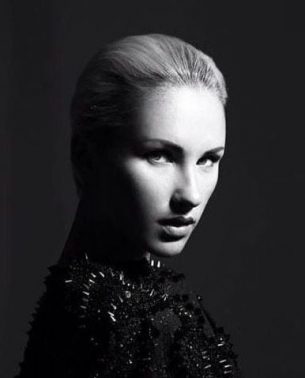 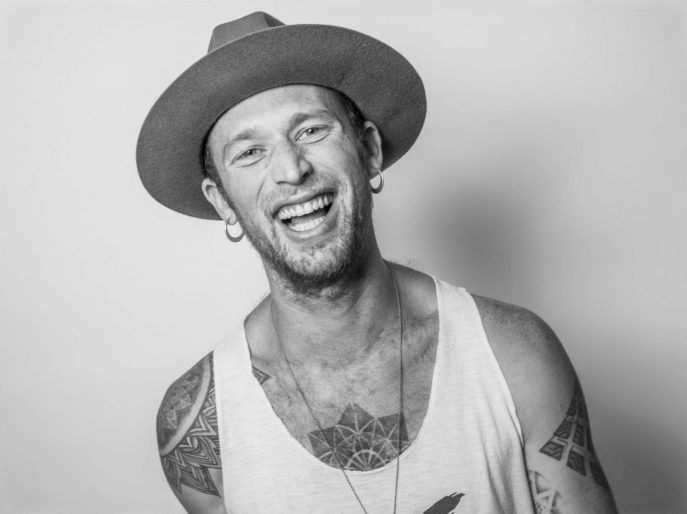