Fashion designer Alexis Mabille, 37, celebrated the 10th anniversary of his namesake label and unveiled his haute couture fall 2015 and winter 2016 collection on July 8, 2015 at the Palais Garnier in Paris. Rather than a runway show, Mabille chose to design for 15 women whom he met during his work as a couturier over the last decade. Each piece was created for her unique personality and, he said, “Designed to highlight her radiance, intensity and perpetual femininity.” Mabille dedicated his collection to each woman, and asked portrait photographer Matthew Brookes to capture her timeless beauty for a book.

The photographs were unveiled in the opulent Palais Garnier, a monumental style building created for the Paris Opera during the regime of Napoleon III. 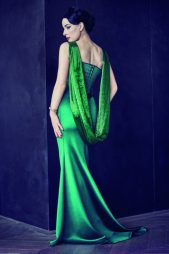 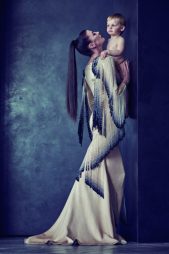 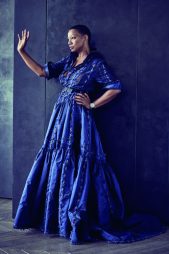 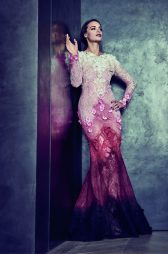 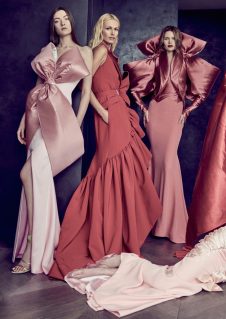 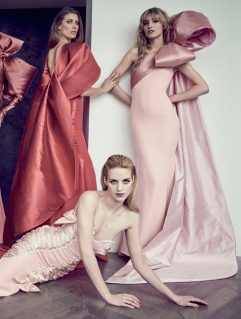 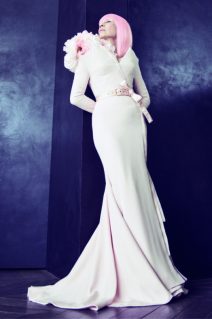 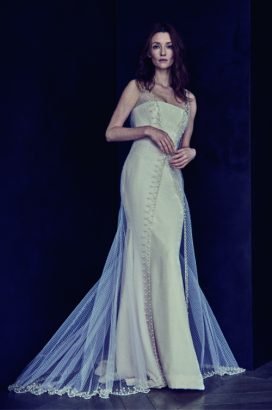 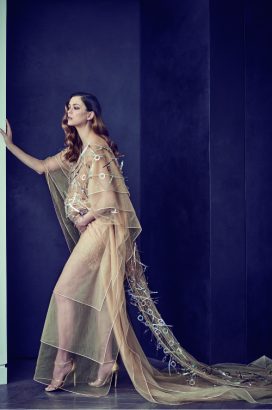 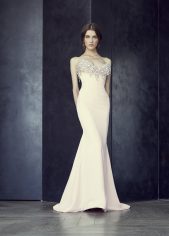 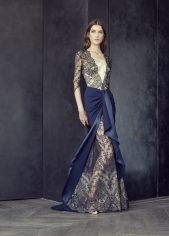 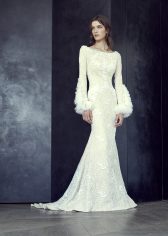 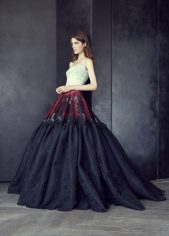