A Royal Affair, the theme for Merola Opera Program’s annual spring benefit event, will celebrate royal opera characters on  April 21, 2012, at the Four Seasons Hotel in San Francisco. Guests are encouraged to dress as opera royalty for the black-tie, tiaras-optional event, which includes a formal dinner and concert by San Francisco Opera’s Adler Fellows, followed by cocktails and dancing. Proceeds from the evening will support the Merola Opera Program, one of the most respected young artist training programs in the world. 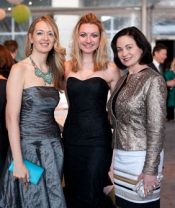 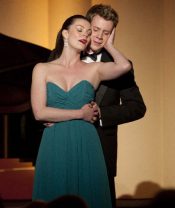 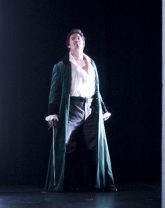 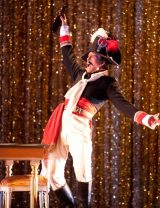 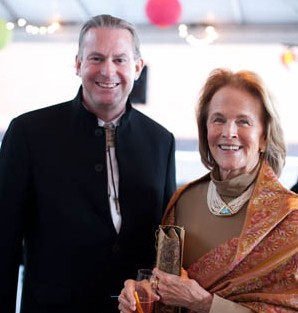 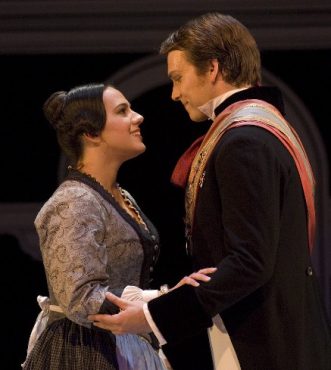