GRAMMY Award nominees announced today! The GRAMMY Award process included more than 21,000 submissions over a 12-month eligibility period (Oct. 1, 2014 – Sept. 30, 2015). GRAMMY ballots for the final round of voting will be mailed on Dec. 16 to The Recording Academy’s voting members. Ballots are due back to the accounting firm Deloitte by Jan. 15, 2016, when they will be tabulated and the results kept secret until the 58th GRAMMY Awards telecast from the Staples Center in Los Angeles on February 15, 2016. For updates and breaking news, visit The Recording Academy’s social networks on Twitter and Facebook. Visit GRAMMY.com for a complete list of nominees.

A sampling of nominations in the GRAMMY Awards’ other 29 Fields:

The nominees for Best Dance Recording are “We’re All We Need” by Above & Beyond Featuring Zoë Johnston; “Go” by the Chemical Brothers; “Never Catch Me” by Flying Lotus Featuring Kendrick Lamar; “Runaway (U & I)” by Galantis; and “Where Are Ü Now” by Skrillex And Diplo With Justin Bieber.

The Best Rock Performance nominees are “Don’t Wanna Fight” by Alabama Shakes; “What Kind Of Man” by Florence & The Machine; “Something From Nothing” by Foo Fighters; “Ex’s & Oh’s” by Elle King; and “Moaning Lisa Smile” by Wolf Alice.

The nominees for Best Alternative Music Album are Sound & Color by Alabama Shakes; Vulnicura by Björk; The Waterfall by My Morning Jacket; Currents by Tame Impala; and Star Wars by Wilco.

For Best Rap Album, the nominees are 2014 Forest Hills Drive by J. Cole; Compton by Dr. Dre; If Youre Reading This Its Too Late by Drake; To Pimp A Butterfly by Kendrick Lamar; and The Pinkprint by Nicki Minaj.

The nominees for Best Urban Contemporary Album are Ego Death by the Internet; You Should Be Here by Kehlani; Blood by Lianne La Havas; Wildheart by Miguel; and Beauty Behind The Madness by The Weeknd.

The nominees for Producer Of The Year, Non-Classical are Jeff Bhasker, Dave Cobb, Diplo, Larry Klein, and Blake Mills.

For Best Music Video, the nominees are “LSD” by ASAP Rocky; “I Feel Love (Every Million Miles)” by the Dead Weather; “Alright” by Kendrick Lamar; “Bad Blood” by Taylor Swift Featuring Kendrick Lamar; and “Freedom” by Pharrell Williams. 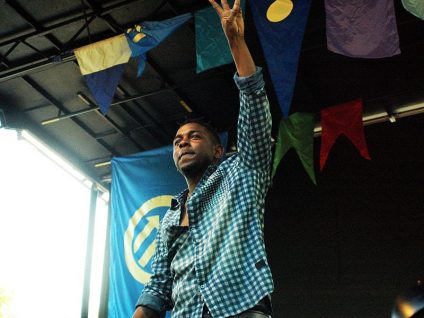 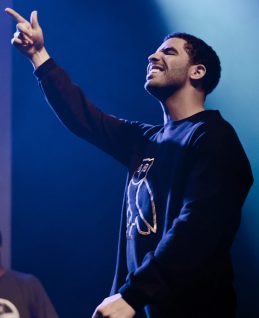