Celebrities came out for wildlife conservation and helped raise $1.5 million at the 2016 WildAid Gala, An Evening Under the Sea, on November 12th. The Ritz-Carlton was swimming with WildAid ambassadors including Nikki Reed, Ian Somerhalder, Bo Derek, John Corbett, Laura Linda Bradley, Amy Tan and Joan Chen.

Actor and director Ian Somerhalder received the Wildlife Champion Award for his efforts in the cleanup following the Deepwater Horizon oil drilling disaster, and for the establishment of the Ian Somerhalder Foundation, whose mission is to empower, educate and collaborate on projects that positively impact the planet and its creatures. After a lively auction and dinner, Nico & Vinz performed onstage.

Scenes from the 2016 WildAid Gala: An Evening Under the Sea: 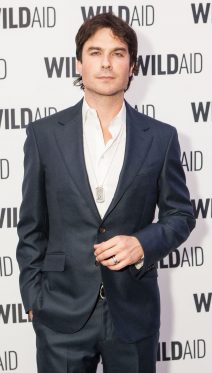 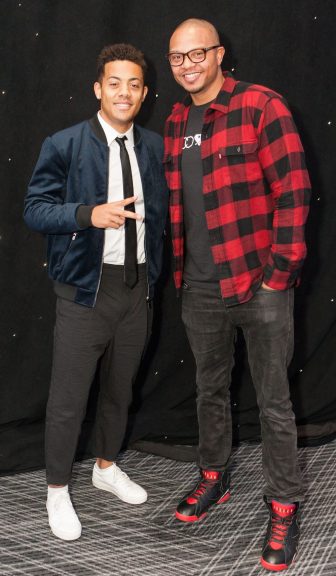 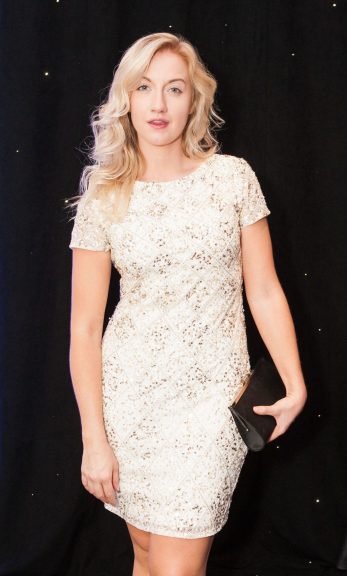 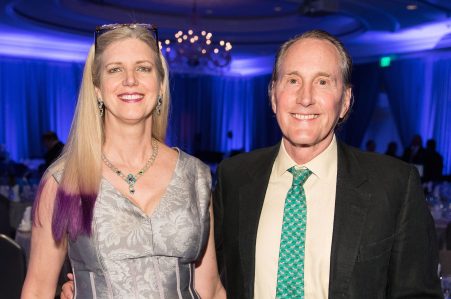 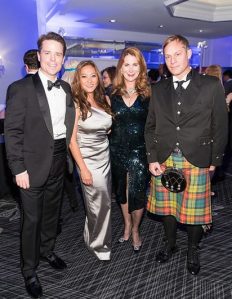 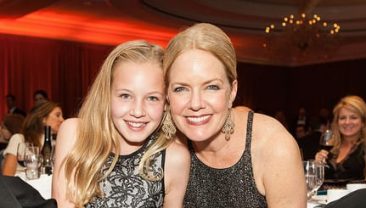 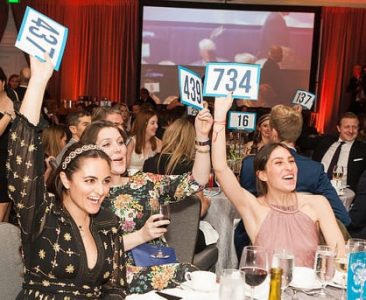 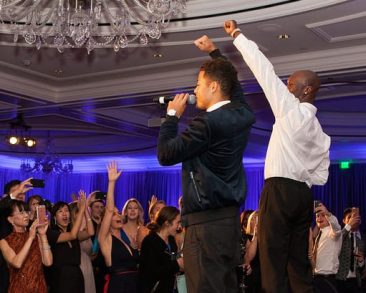